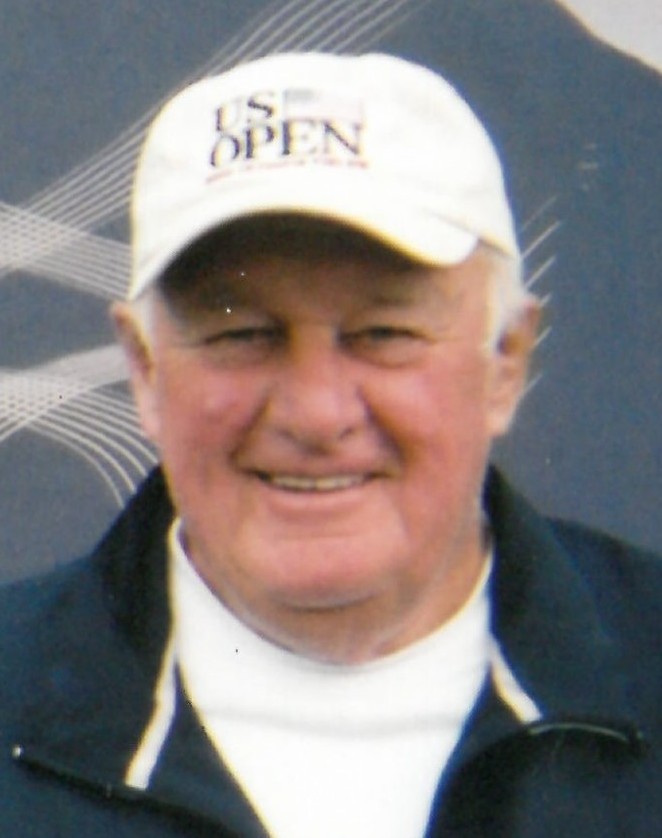 Ed was born in Hinsdale, IL to Hugo and Ligouri Lindberg on May 26, 1932. He went to school at St. Barbara’s in Brookfield, IL. He graduated from LaGrange High School and attended LaGrange Community College. After Ed attended college he joined the Navy. He married Patricia Zlatos on September 22, 1956 in Westchester, IL. He was self-employed for a number of years. He was a veteran of the Korean War and served in the Navy where he was a chief petty officer and played football. He was an avid golfer and Cubs fan. His pride and joy were his children, grandchildren and great grandchildren.

Ed is preceded in death by his parents, Hugo and Ligouri Lindberg, and infant twins.

The family of Ed wishes to extend their sincere thanks to the first responders and the good Samaritans who performed CPR at the scene.

In lieu of flowers the family asks that donations in Ed Lindberg’s name be given to the Kimberly Booster Club, 1662 E. Kennedy Ave., Kimberly, WI.