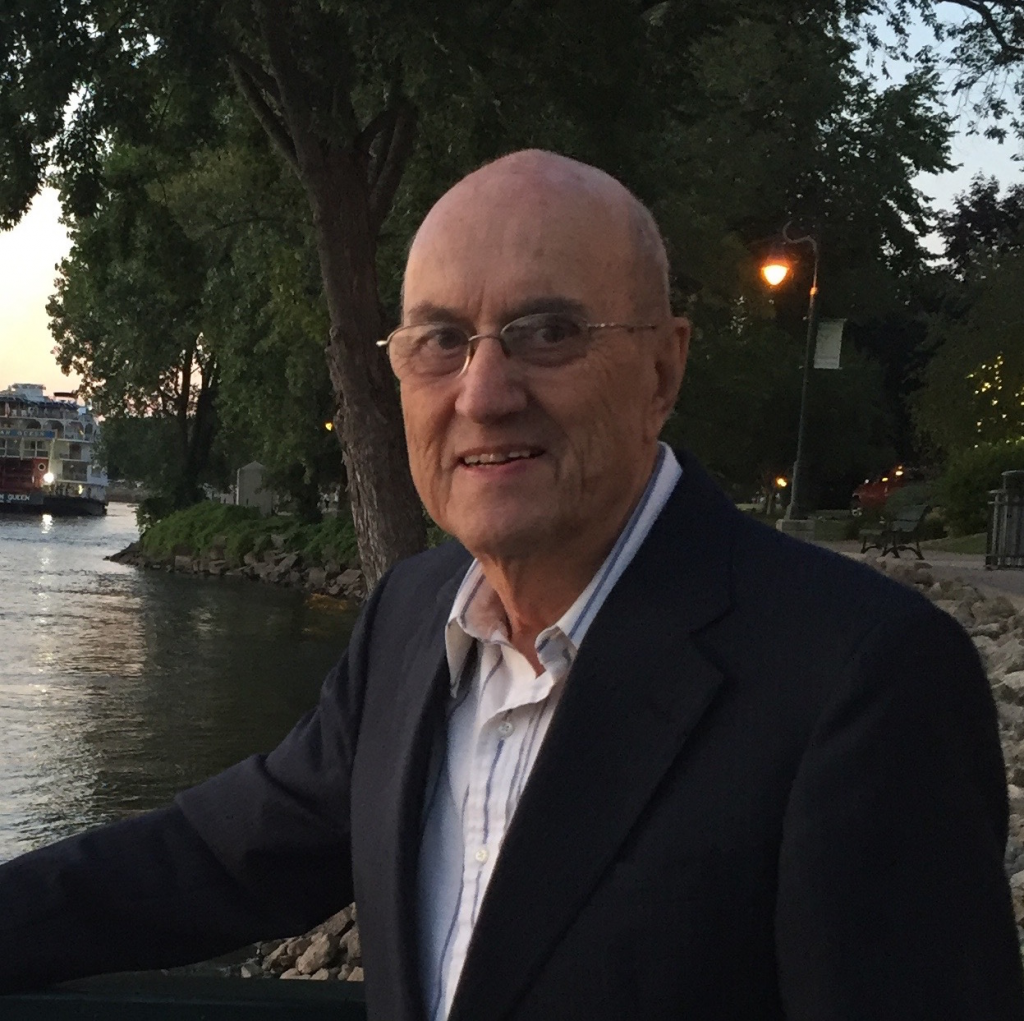 Hugh was a 1945 graduate of Aquinas High School and studied Engineering at Western Technical College. He honored his country serving as a Navy veteran of World War 2 and was a member of Post 52 American Legion. For over forty years he volunteered with the Memorial Day parades, cemetery services and flagging of veterans graves. In September 2017, he flew on the Mission 42 Old Glory Honor Flight out of Appleton with 83 other veterans.

A Registered Professional Engineer, Hugh was employed for 36 years at HSR Associates in La Crosse, retiring as Vice-President and Director of Engineering. Prior to that, he worked for 6 years with the Architectural Firm of Boyum, Schubert and Sorensen in La Crosse. He was a member of the National and Wisconsin Society of Professional Engineers and was a charter member and first president of the La Crosse Area Chapter of the American Society of Heating, Refrigeration and Air Conditioning Engineers (ASHRAE). The lasting legacy of La Crosse buildings HSR designed was a source of pride for Hugh.

Known as Bosch to family and friends, he loved boating the Mississippi, hiking the bluffs and family camping trips, passing the love of the outdoors to his children and grandchildren. He golfed, played tennis and cross-country skied frequently with neighbors and friends. He was a loyal fan of the Aquinas Blugolds, Wisconsin Badgers and the professional sports teams of Wisconsin, always optimistic the Packers would win the Super Bowl. Even in his 80’s, he was excited for his next travel adventure. Bosch demonstrated how much he loved Dorothy when she developed Alzheimer’s Disease, taking on an eighteen year role as her caregiver.

A mass of Christian Burial will be held on Saturday, November 25, 2017, at 10:30 am, at Mary Mother of the Church Parish, 2006 Weston St., La Crosse, WI. Family and friends may call from 9 am until the time of Mass in the church. Entombment will take place in the Garden Mausoleum at the Catholic Cemetery, La Crosse, WI. Online condolences may be expressed at www.wichmannfargo.com.