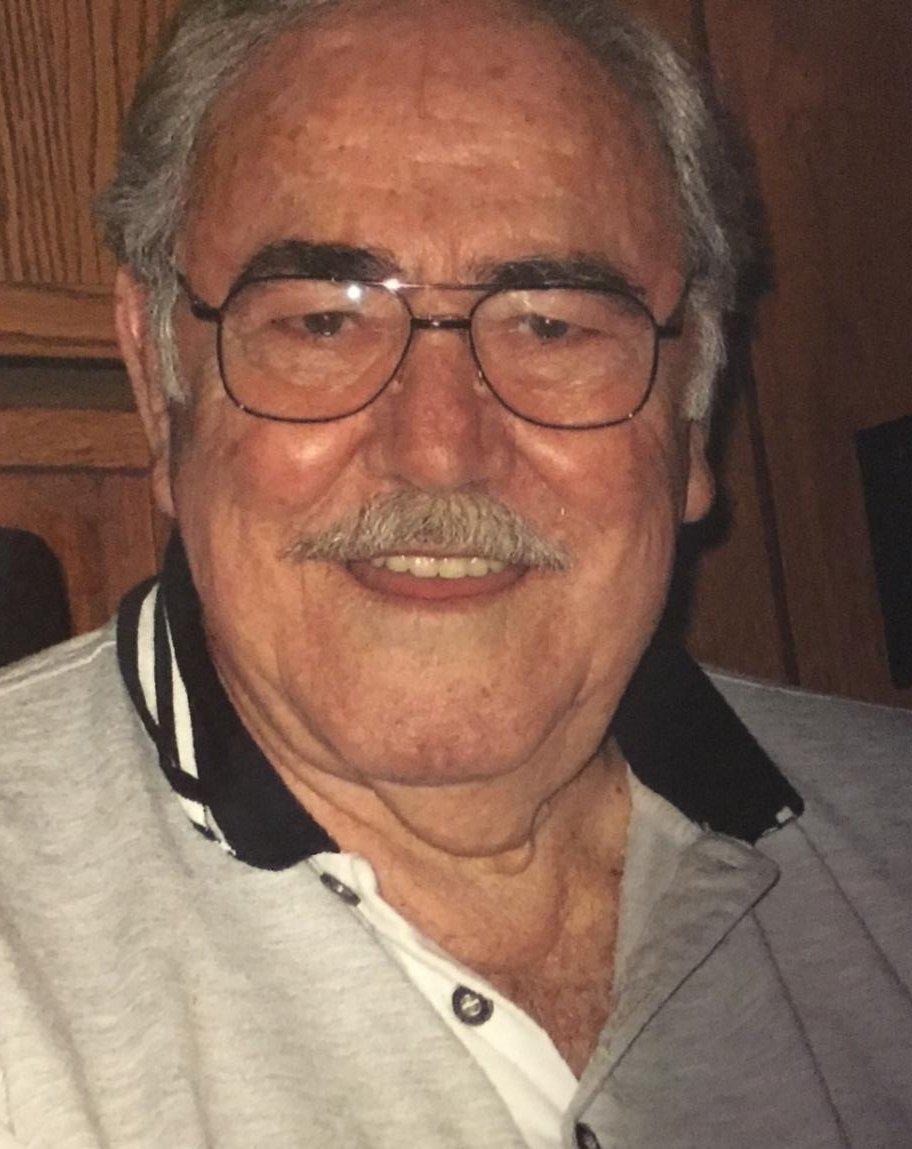 Howard H. Westenberger “Hobbs”, 88 years, passed away November 28, 2016 at Thedacare Regional Medical Center – Neenah. He was born on June 26, 1928 in Neenah, Wisconsin. He attended Menasha High School until tenth grade when he began a career at Kimberly Clark Paper Mill. At age 18 he enlisted in the US Army and served overseas in Germany. He returned to continue at Kimberly Clark where he retired after 44 years of service in 1988. He was an avid golfer who won golfing trophies from the golf league at Kimberly Clark. Howard did landscape work for Jensen Clinic and private homes. He passed his gardening knowledge onto many family members. In his quiet time he enjoyed solitaire on the computer and in his active times he watched his beloved Packers, stayed at the trailer on Mayflower Lake and was a “snowbird” spending winters in Mesa, Arizona. Most of all Howard loved spending time with his family and friends sharing a joke.

Howard and Grace (McAllister) Westenberger shared 22 years of wedded bliss until her death in 1979. He later married Ruth Ann (Golliher) Westenberger on August 2, 1980 at the Chapel in the Woods in Waupaca, Wisconsin. They were married for 36 years.

The Funeral Service for Howard will be on Thursday, December 1, 2016 at 4 pm at Wichmann-Laemmrich Chapel 312 Milwaukee St., Menasha. Private inurnment. Family and friends may gather at the Laemmrich Chapel from 2 pm until time of Service.