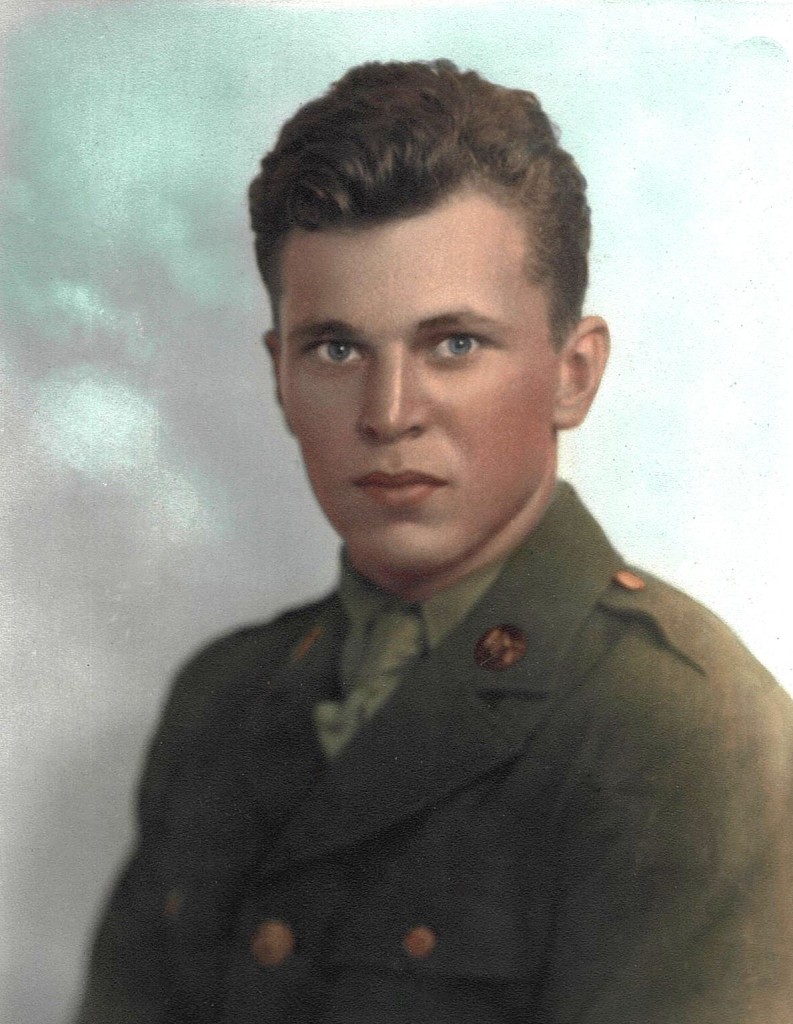 Howard was actively involved in Boy Scouts and achieved the highest rank of Eagle Scout. He felt honored to receive this award from Daniel Beard, one of the founders of the Boy Scouts of America. Howard continued his involvement for nearly two decades as a troop leader for each of his sons.

While in his 20’s, he joined the United States Army Air Corps and was stationed in England during WWII. It was there that he met his bride to be, Stella Alice Williams. They were married on July 5, 1947 in London and shared 66 blessed years of marriage before her passing in December 2013.

After returning to the States, Howard attended the University of Maine in Orono, earning a bachelor’s degree in Mechanical Engineering. He worked for 35 years at Allis Chalmers in Milwaukee, Wisconsin. Howard was a Field Service Engineer and traveled extensively for his job. After his retirement, he was elected town chairman in Holcombe, Wisconsin and later elected to the town sanitary board. Howard served on the church vestry board.

At the age of 82, Howard and Stella heeded God’s call to move to eastern Kentucky. They received great satisfaction from sharing their faith and commitment to God through their involvement with their church and the local food pantry.

Howard will always be remembered as a generous and kind-hearted man. He loved to read, garden, and collect stamps and coins. He had a witty sense of humor and a sharp mind. Howard lived with a goal in his heart to make one new friend each day. Throughout his life, Howard was proud to serve his country in WWII and was a strong supporter of many veteran organizations.

The funeral service for Howard will be held at 4:00 p.m. on Sunday, January 20, 2019, at the WICHMANN FUNERAL HOME DOWNTOWN, 537 N. Superior St., Appleton, Wisconsin with Rev Madeline Fuentez officiating. A time of visitation will be held from 2:00 p.m. until the time of service. At the conclusion of the service, Howard will receive full military honors. In lieu of flowers, a memorial fund will be established in Howard’s name.

Howard’s family would like to thank God for placing the right people in Howard’s life at exactly the right time. This especially included the caregivers at Heartwood Homes of Appleton and Father Bob Damron along with the entire congregation at St. Martha’s Roman Catholic Church.