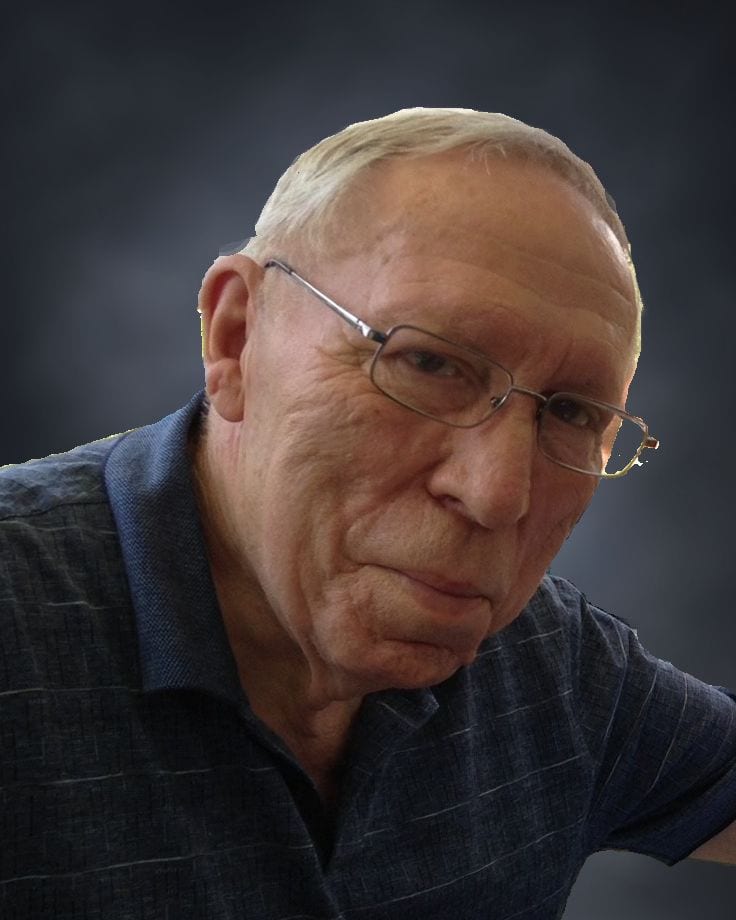 Howard C. Kamkes, 84, died on Monday, February 8, 2021. He was born on January 14, 1937, to the late Richard and Bernice (Selig) Kamkes in Appleton. Howard was united in marriage to Sandra Chirsten on September 6, 1958, at Sacred Heart Catholic Church in Appleton. He was a Meat Cutter by trade working at Piggly Wiggly on S. Oneida Street in Appleton, then purchasing the Piggly Wiggly in Berlin. After the sale of the Berlin location, he purchased and retired from Howie’s Quality Foods in Hancock. He was great at grilling meat, as any meat cutter would be. Howard sold Christmas Trees that he brought to Appleton from Wild Rose; those trips created friendships which eventually brought Sandra and Howard to Wild Rose to live. He enjoyed his time in Wild Rose making friends and snowmobiling on the trails. Howard was a Packers fan, an avid bird watcher and enjoyed tending to his flower garden. He liked to fish as well as hunt for deer and duck. Howard had a great sense of humor; he always had a joke to tell. Howard was an animal lover always having a dog as a companion.

A private celebration of Howard’s life will be held. Burial will take place in Holy Angels Cemetery, Kimberly.