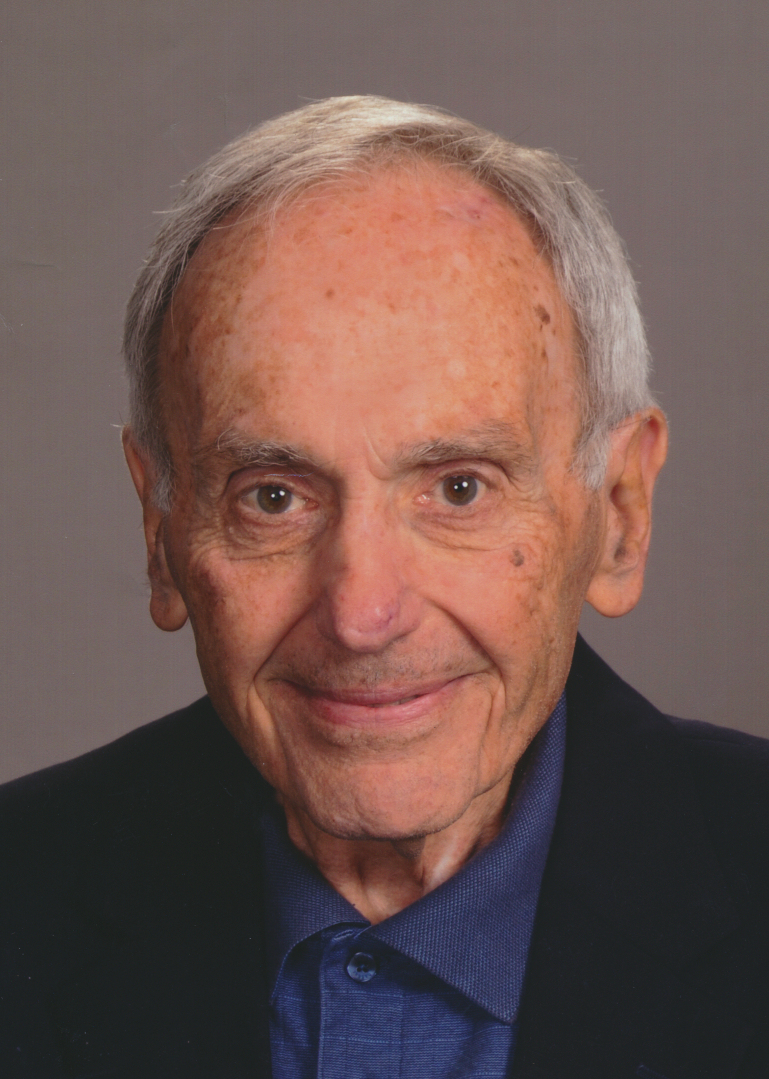 The honorable Judge Gordon Myse passed away May 31, 2021, in Venice, FL at the age of 85. Gordon was born in Kaukauna, WI on June 9, 1935, son of the late Orville and Elva “Pat” (Riley) Myse. He was a lifelong resident of Appleton until June’s failing health prompted their move to Florida. Throughout his life, Gordon served the people of Wisconsin in various capacities.

Gordon was a circuit court judge for nearly 12 years; his jurisdiction included Outagamie, Shawano, Menominee and Langlade counties until the courts were restructured in 1978; thereafter, he served Outagamie county. Gordon also served as an Appellate Court Judge in district 3 which included Outagamie to Eau Claire counties and all countries north for 13 years. In his retirement, but prior to his move to Florida, Gordon worked as a mediator and arbitrator.

Gordon was committed to making the judicial system work well and be available for all citizens of Wisconsin; as a result, he was very active in all matters legal and judicial during his career. As a faculty member of the National Judicial College, Gordon taught judges from all over the country. The Wisconsin Court’s Policy and planning committee was fortunate to have his presence as acting chairman for 3 years. With his keen interest in judicial ethics, Gordon was a charter member of the Judicial Commission whose responsibility it was to recommend discipline for judges who violated the Judicial Code of Ethics. During his tenure, he was part of a committee that drafted the uniform jury instructions for judges, which not only assisted them but helped to unify the instruction given jurors throughout Wisconsin.

As a member of the Judicial Council, Gordon participated in drafting legislature and offering counsel to the Wisconsin Legislature thus having a lasting impact on the enactment, modification and updating of the laws of the state.

Gordon was a member of the State Election Board, and later served on the Government Accountability Board which supervised all Wisconsin elections and enforced the ethics code which applied to all state employees. For one year during his service he was chairman.

In addition to his years on the bench, Gordon also answered the call of duty the United States Naval Reserve. He served from 1960 to 1964 and attained the rank of Lieutenant.

In addition to his parents, Gordon was preceded in death by his grandson, Jordan who died at age 22.

Judge Myse will be remembered for doing his best to make the system fair and it’s results just.

Friends and family may call on the family Wednesday, June 30, from 4:00 PM until 6:00 PM at Wichmann Funeral Home, located at 537 N. Superior Street in Appleton. A memorial service will take place on Thursday, July 1, at 11:00 AM at St Thomas More Catholic Church, located at 1810 N. McDonald Street.

In lieu of flowers please consider a donation to the Salvation Army or The American Cancer Society in Gordon’s name.