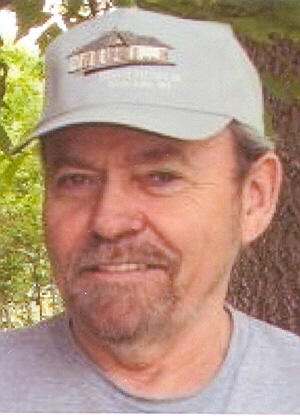 Age 72, passed away at St. Elizabeth Hospital on Thursday, February 24, 2011. He was born in Oshkosh on February 1, 1939 the son of the late Hiram A. and Ruth (Perkins) Safford. Randy was proud to serve in the United States Air Force. He retired from Kimberly Clark as an electrician. He liked remodeling his home, camping and fishing, photography, and sending out his Monday Toons. In his younger years he enjoyed playing the accordion and dancing. Randy was very handy and generous with his skills and time. As a sponsor for AA for 26 years, he mentored many people and activities. He will be dearly missed by his family as a wonderful father and grandfather. He will be remembered by his daughters for teaching them to live with laughter.

The family extends a special thank you to Dana and Luke, and the rest of the I.C.U. staff at St. Elizabeth Hospital for their personal and compassionate care.