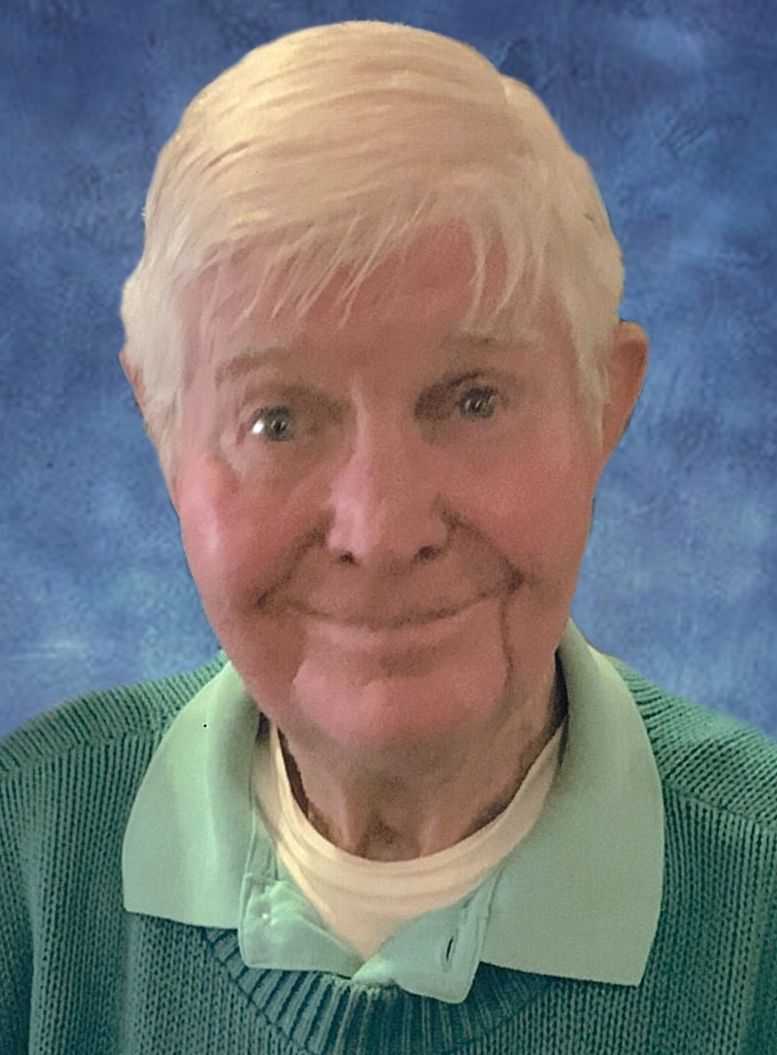 Larry Schnese, age 89, passed away peacefully on Wednesday, August 11, 2021.  He was born in Kimberly on May 31, 1932, son of the late Arthur and Anna (Van Dinter) Schnese.  During 1955 and 1956, he served his country as a member of the United States Air Force.  Later, Larry was employed for many years by Kimberly Savings and Loan, and in his retirement enjoyed working as a greeter at Sam’s Club.

He loved to take car rides to see new places, enjoyed cheering for the Packers and the Cubs, and listening to big band music.   He was an expert gardener and was well-known for his roses.  Larry was super proud of his grandchildren and loved to hear about their accomplishments.  And of course, for those lucky enough to receive one, we all know that he gave the best hugs ever.   We will all miss that.

The funeral liturgy for Larry will be held at 11:00 AM on Wednesday, August 18, 2021, at Holy Cross Catholic Church, located at 309 Desnoyer Street in Kaukauna, with Fr. Donald Everts officiating.  Military honors will follow the mass and burial will be in Holy Name Cemetery in Kimberly.  Family and friends are invited to gather at the church on Wednesday morning from 9:00 AM until the time of the service.

The family would like to extend a heartfelt thank you to all of Larry’s caregivers and housemates at Matthews Senior Living for their care and friendships, as well as a thanks to Dr. Douglas Meyer and his staff, the medical staff in the Emergency Room at St. Elizabeth Hospital, and Heartland Hospice for all the care they provided for our dad.  We will never forget your kindness.

We will miss you dad,