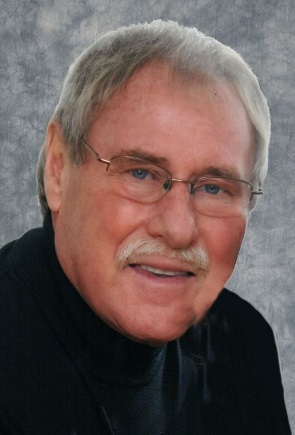 Henry J. Orstad, age 73, passed away peacefully in his home on June 10, 2017 after a long battle with heart disease. He was born November 4, 1943 to the late Henry and Bernice (Raboin) Orstad. Hank married his high school sweetheart and soulmate, Mary, December 17, 1966. They lived in International Falls, MN for 30 years where Hank was an elementary school teacher. He loved teaching, especially science and incorporated it as much as he could into his classroom. Hank and Mary moved to Appleton, WI after Hank's retirement in 2002 where they traveled and spent time with family.

The outdoors was one of his great passions. He made the most of living in northern Minnesota by hunting, fishing, and just enjoying being outside. He was also an avid gardener who took great pride in landscaping and using his carpentry skills to create various wooden structures. He was a sweet, fun-loving, playful, caring grandfather and father. His family was his greatest treasure and source of pride.

He was preceded in death by his parents as well as his brother, Ken Orstad.

A celebration of Hank's life will be held on Monday, June 19, 2017 at 1 p.m. at WICHMANN FUNERAL HOME, 537 N. Superior St., Appleton. There will be a time of visitation from 11 a.m. until the time of service. Online condolences may be expressed at www.wichmannfargo.com.