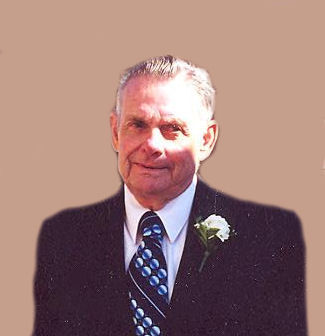 Henry F. Heiman, age 85, of Menasha, passed away on Tuesday, March 5, 2013 at St. Elizabeth Hospital in Appleton. He was born on February 17, 1928 in Appleton, the son of the late William and Leona (Lorenz) Heiman. On September 18, 1948, Henry married Marcella Kosiorek at St. John Catholic Church in Menasha. He served his country in the U.S. Marines. Heinie worked for over 40 years at Petersen Press in Appleton. His hobbies included fishing and hunting.

The memorial service for Henry will be held at 4:00 p.m. on Saturday, March 9, 2013 at Wichmann Funeral Home Tri-County Chapel. Deacon Don Schultz will be officiating. Inurnment will take place at Highland Memorial Park in Appleton. The family will receive relatives and friends from 1:00 p.m. until the time of service. In lieu of flowers, a memorial fund has been established. Online condolences can be offered at www.wichmannfargo.com.
The Heiman family would like to thank the staff and employees on the 4th floor and ICU at St. Elizabeth Hospital for the helpful and loving care, along with your thoughtfulness.