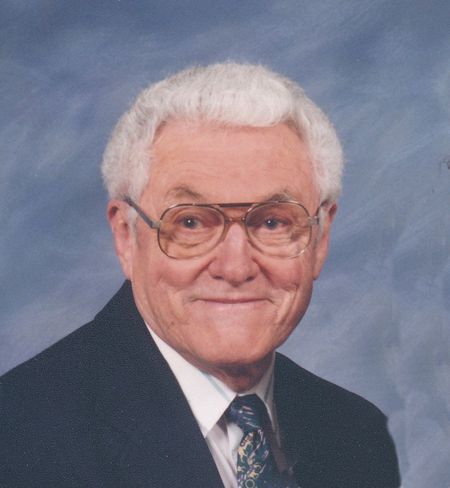 Henry M. “Hank” Emmers, age 91, of Appleton, passed away unexpectedly on Saturday, August 31, 2013. He was born to the late Henry and Mary (Weyenberg) Emmers on October 20, 1921, and his mother passed away shortly after Hank was born. Mrs. Margaret Wittmann, who had 12 children, raised Hank as one of her own. He always said Margaret was an extraordinary lady. Hank was part owner and operated the Wittmann family farm in Darboy until 1952. He married Middy (Van Rooy) on November 27, 1952. Hank worked 34 years at Appleton Papers, the last 25 years as Supervisor of the Finishing Department. He was an exceptional bowler and bowled into his 70's. Hank also was the equipment manager for the Appleton Little League for many years. He loved watching sports, grilling, and playing cards.