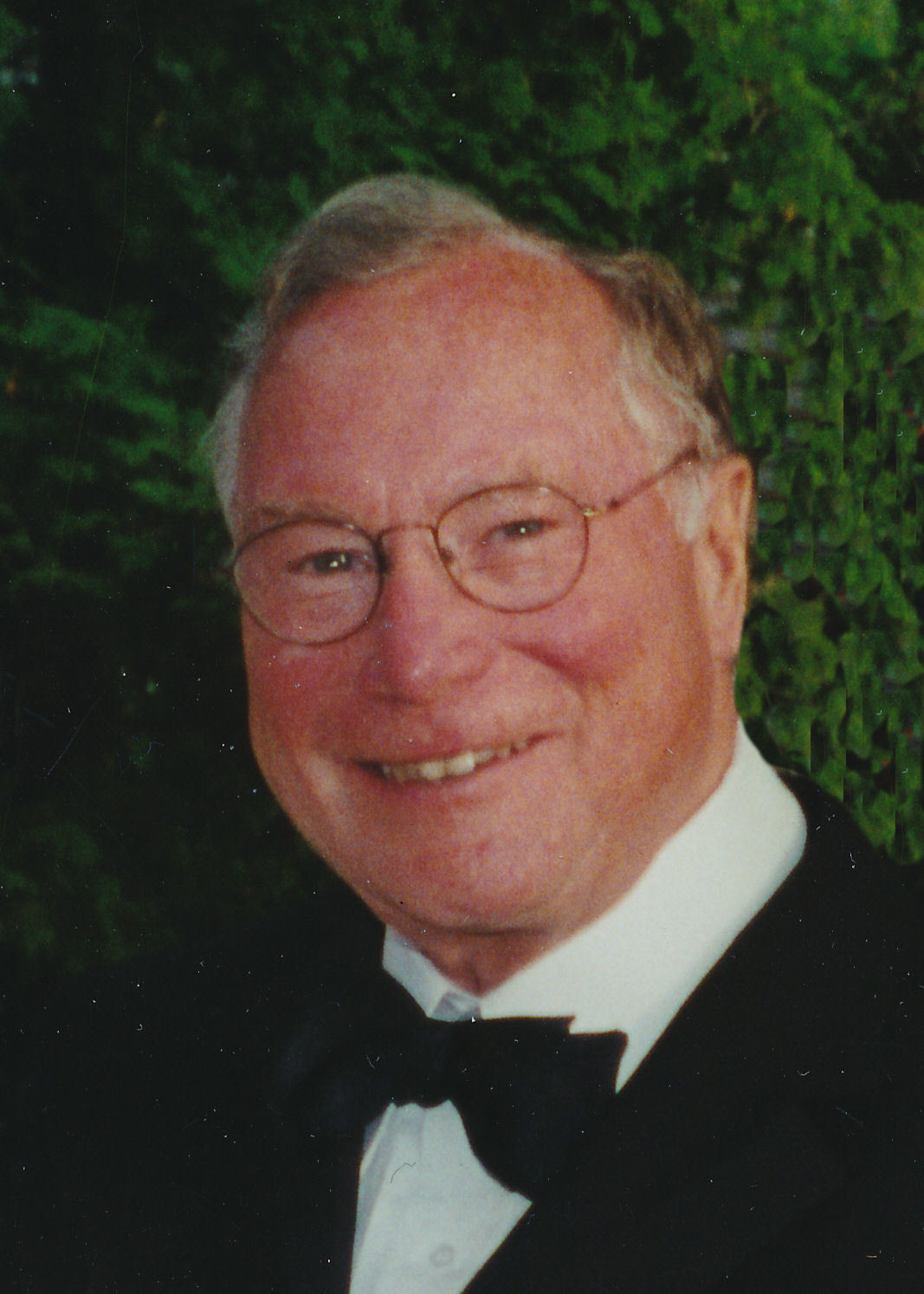 Henry C. Mills II (Hank) passed away on January 14, 2016. He was born on September 8, 1928, with his twin brother, Stewart C Mills Jr., to Helen Katherine (Wolf) Mills and Stewart Charles Mills; He attended Whittier Elementary School and Franklin Junior High School. Hank graduated in 1946 from Brainerd High School and among other honors was elected Prom King by his classmates. He was an alumnus of Brainerd Junior College, and attended the University of Minnesota from 1948-1949. But feeling the call of the wild and the pull of adventure, Hank and his brother left the University and drove up the new ALCAN Highway to work and live in Alaska before returning to Minnesota to finish their education at Hamline University. Hank subsequently held a bachelor's degree from Hamline, with a major in business administration.

Hank served his country as a member or the 194th Tank Battalion, Minnesota National Guard, and attended NCO Command and General Staff College in Fort Leavenworth Kansas. While at Fort Belvoir Virginia, Hank and his twin were chosen to represent the Army enlisted men at the official lighting of the Christmas tree by President Harry Truman in the nation's capitol. The president conversed directly with Hank, discovering that he was from Brainerd, near Camp Ripley, where Truman himself had spent considerable time during his military career.

In 1953, in active duty, Hank and his brother were assigned to US Army Europe Headquarters in Heidelberg Germany, USERA, the AG divisions as 1st lieutenants.
One of their fondest memories of that time was traveling to London and being fortunate
enough to see and hear one of the final speeches of Sir Winston Churchill to members of his Parliament

Hank joined the Founding Board of the UW Family Residency Health and Medicine (now Mosaic Health), was a member of Wilderness Conservation Club in Shiocton Wisconsin and a Lifetime member of Ducks Unlimited and many of its affiliates. He sponsored the building of the Fox Cities Performing Arts Center and co-founded Valley Kids Foundation, of which he was a board member until his death. Hank was a long time Shriner, a member of Aurora Lodge No. 100 and Zurah Shrine. He was, as well, a Master Mason in the Scottish Rite of Free Masonry. Although born in Minnesota, Hank was a devoted Packer fan and stockholder. In 2009 he received the Brainerd High School Distinguished Achievement Hall of Fame Award, an honor that touched him deeply.

Hank's favorite pastime, when he could get away, was hunting. He loved the outdoors, the remoteness of Niska Camp in northern Saskatchewan, and the simplicity of life in the field and on the waters. He so enjoyed the camaraderie of his friends and guides Murdock Carriere and Cam Winter, during a day of shooting and an evening of conversation around the campfire, the stove, and the dinner table. He declared his five hunting trips in the fall of 2015 to be the best ever, and was enthusiastically planning for the next year.

In lieu of flowers, donations may be made in Hank's memory to Valley Kid's Foundation. Online condolences may be expressed at www.wichmannfargo.com