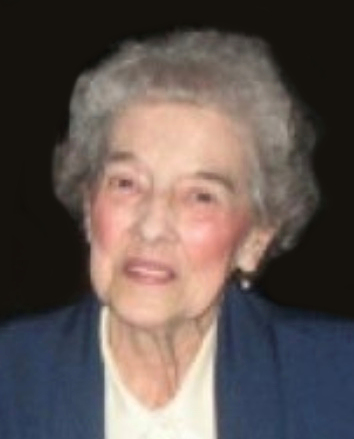 Helen Striegel (nee Susinka) fought a long period of physical and mental decline inflicted on her by Parkinson’s and Alzheimer’s disease. On January 2, 2019, she passed away peacefully in her sleep. She was 92.

Helen was born in West Aliquippa, Pennsylvania on August 29, 1926 to John and Anna (Hayzin) Susinka. She was the youngest of 8 children. At the age of 5, Helen’s family moved to Chicago, where she lived throughout her whole childhood. Helen was working at Transco Envelope Company in Chicago, when she met the love of her life, Sylvester Striegel. They married on February 19, 1966 and went on to raise a son together. In March of 1969, Sylvester and Helen experienced the loss of an infant daughter, Ann Marie.

The purchase of the Tower Motel is what brought the couple to Green Bay in the 1970’s. Helen worked alongside her husband to run the motel for 5 years. Helen was always an active member in her church, St. Peter and Paul in Green Bay. She faithfully attended bible study and participated in fundraising opportunities for the church. She also worked various cleaning jobs in her life, including cleaning of some of the Green Bay Packer’s homes. Her most cherished role of all was as a wife and mother.

On February 21, 1984 Helen lost her loving husband. After that, raising her son became her priority- along with church and her treasured friendships with her longtime friends, Mary Guarniere and Nancy Conard of Green Bay.

Helen is survived by her son, Brian and daughter-in-law Michele, along with her grandsons Derek Anderson, Drew Busse and Riley Busse of Appleton; her son, Robert and grandchildren Tiffany, Crystal and Philip of Chicago as well as her great grandchildren.

She was preceded in death by her loving husband Sylvester, her infant daughter Ann Marie, her parents John and Anna Susinka, her seven siblings: Sue, Anna, Mary, John, Mike, Joseph, and Steven; as well as her treasured friend Mary Guarniere.

Please join Helen’s family for a celebration of her life. Visitation will be from 2:00 PM until 4:00 PM on Saturday, January 12, 2019 at Wichmann Funeral Home, located 537 N Superior Street in Appleton. A memorial service will follow at 4:00 PM.

A special thank you to all of the staff members at Rennes Health and Rehab for taking such special care of mom. Also thank you to Kathryn Rose from Geriatric Mobile Massage for her therapeutic hands, her old songs that brought back mom’s singing voice and her warm conversations. Mom always enjoyed her time with her.