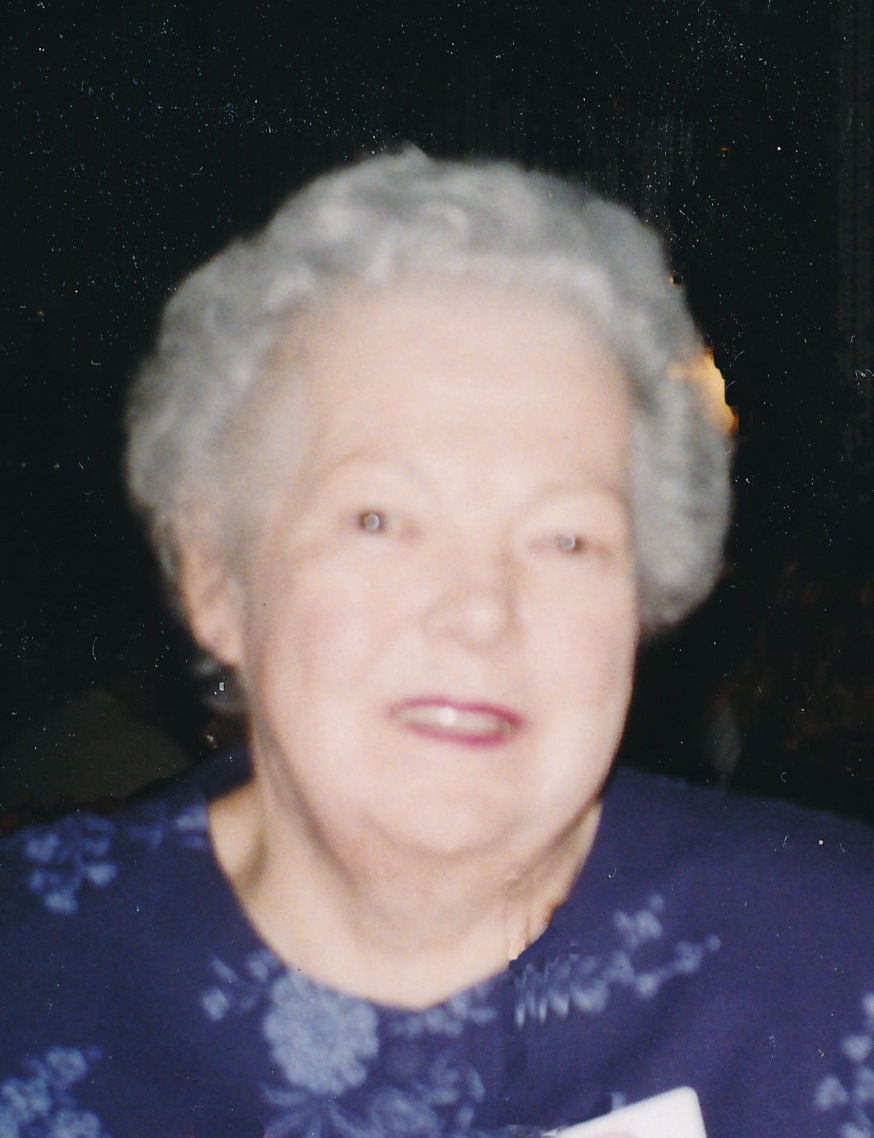 Helen Mae McKendry passed away on Friday, September 11, 2015 at St. Paul Home at the age of 90, with her daughter and granddaughter at her side. Helen was born in Rhinelander where she lived and married her husband Charles in 1943. Together they had three children, Barry, Sue, and Chuck. She loved being a wife and mother. She was known for her peanut butter cookies, hand knit mittens, Tic Tacs, and camping at Berry Lake.

The funeral service for Helen will be held at 6:00 p.m. on Tuesday, September 15, 2015 at the WICHMANN FUNERAL HOME, 537 N. Superior Street, Appleton, with Rev. Tim Albrecht officiating. Visitation will be held at the funeral home from 5:00 p.m. until the time of the service. Online condolences may be offered at www.wichmannfargo.com.

Helen's family would like to thank the entire staff at St. Paul Home and Hospice for all of their wonderful care.