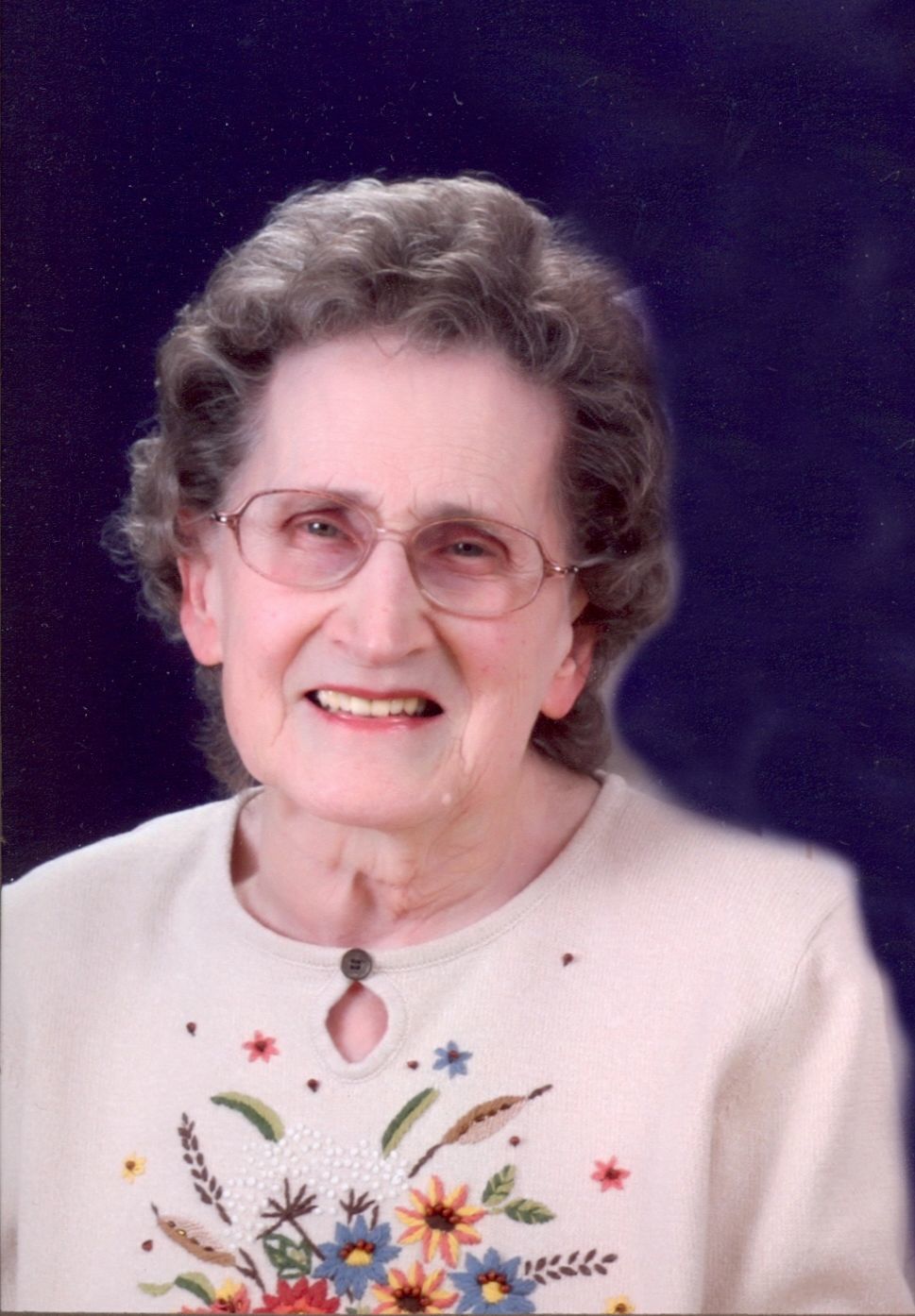 Mom was a tireless worker on behalf of her family. She literally was the glue that bound our large and diverse family together. One of her most important goals each summer was to arrange the family reunion with families coming from across the country to attend. We have countless pictures to commemorate those events. Some of her favorite things included the birds and numerous wildlife that frequented her backyard, her pets over the years, including her dog, “Puddin” who was a true companion after many of the kids left home. She also loved cultivating many plants and flowers including spring bulbs, summer annuals and fall mums. One of her most treasured talents was her cooking and baking. The annual tradition of making family favorites like rice and tapioca puddings, pumpkin pie, banana bread and perhaps the most importantly, the batch of Christmas cookies. Mom many times had to multiply the recipes by four to five times to match the need for family and friends. Mom did enjoy making trips to visit family in Kansas, Texas Arkansas, The U.P., Michigan and Iowa. Her love of family was incredible and was an overarching theme of her life, concluding with her entire family by her side in the final days and hours.

The funeral liturgy for Helen will be held at 11:30 AM on Friday, May 20, 2016 at St. Mary Catholic Church in Menasha (528 Second St.). Visitation will be held on Thursday, May 19, from 4:00 until a recitation of the Rosary at 6:30 PM at Wichmann Funeral Home Laemmrich Chapel and again on Friday at church from 10:30 until the time of mass. In lieu of flowers, memorials may be directed to St. Mary Catholic Church in Menasha in Helen's name.

A very special thank you to Affinity hospice nurses and staff for gently and kindly taking care of mom and allowing us to help keep her home and comfortable. Also a sincere thank you to all of the Hewitt Street neighbors for the help, care and love. It is a true privilege to be a part of that neighborhood for 50 years.