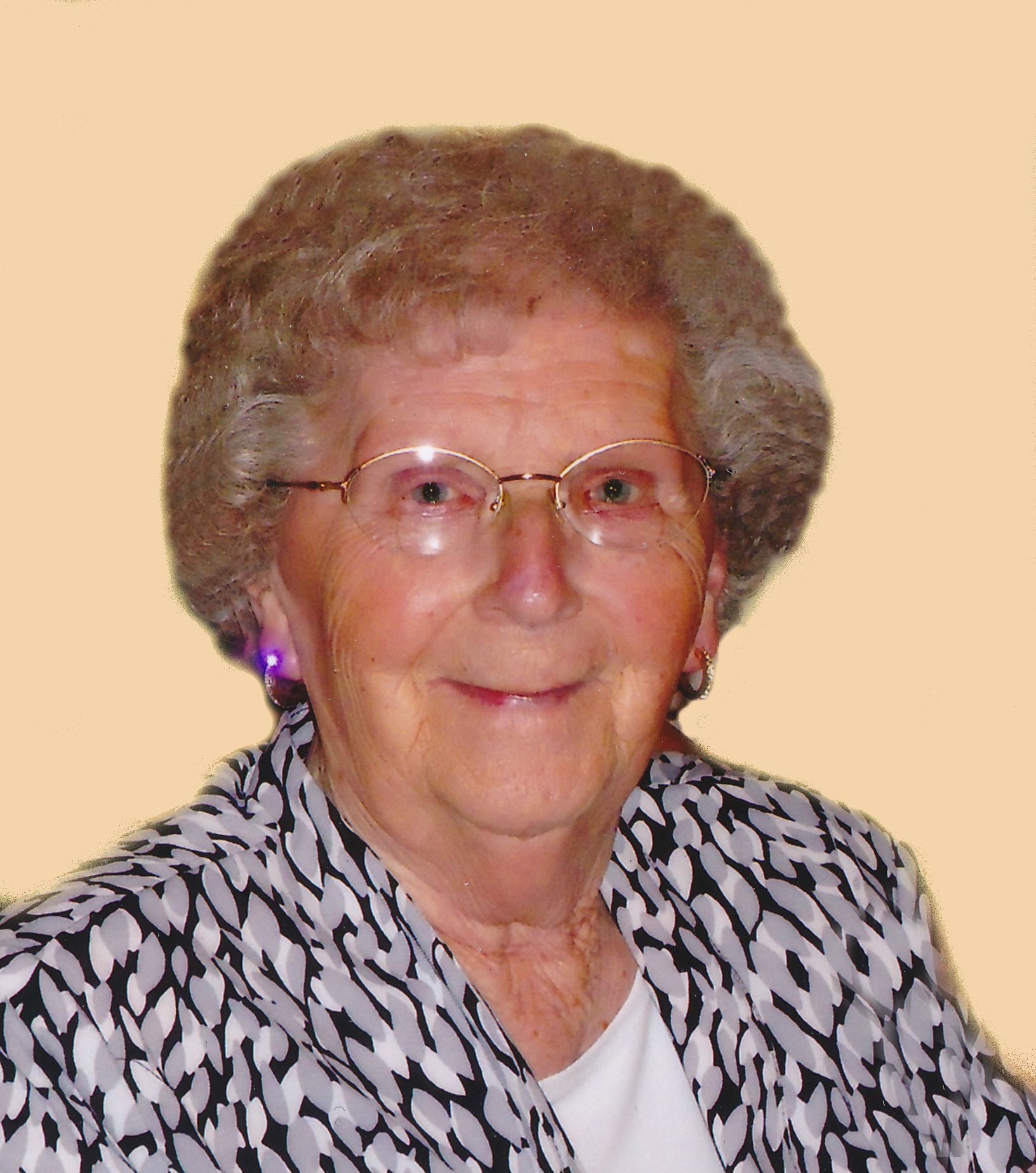 Helen's children know how lucky they were to have had her for their mom. She believed in loving her children, not spoiling them. The words homemade bread, fried dough, and Paczki Day cannot be said without thinking of Mom. But it's the words “heart of gold” that really bring Mom to mind.

Being a woman of great faith, Helen belonged to Holy Name Catholic Church. On Saturday mornings, until she could no longer drive, Helen would visit with residents at Parkside Nursing Home. One of her favorite pass times was playing poker with family and friends.

Helen had many blessings in her life. A few among them were her longtime friendship with her much loved sister-in-law, Bernie Gaffney; her wonderful and caring neighbors, Bob and Shirley Harke and Don and the late Diane Kolz. Helen's children are so thankful for Becca's invaluable nursing skills and they will be forever grateful to Holly and Jason for caring for Helen in their home.

Funeral liturgy for Helen will be held at 4:30 p.m. on Friday, March 20, 2015, at HOLY SPIRIT/HOLY NAME CHURCH, 600 E. Kimberly Avenue, Kimberly, with Msgr. Jim Vanden Hogen officiating. A time of visitation will be held at the church from 2:30 p.m. until the time of the service. In lieu of flowers, a charitable contribution will be made in Helen's name. Online condolences may be offered at www.wichmannfargo.com.