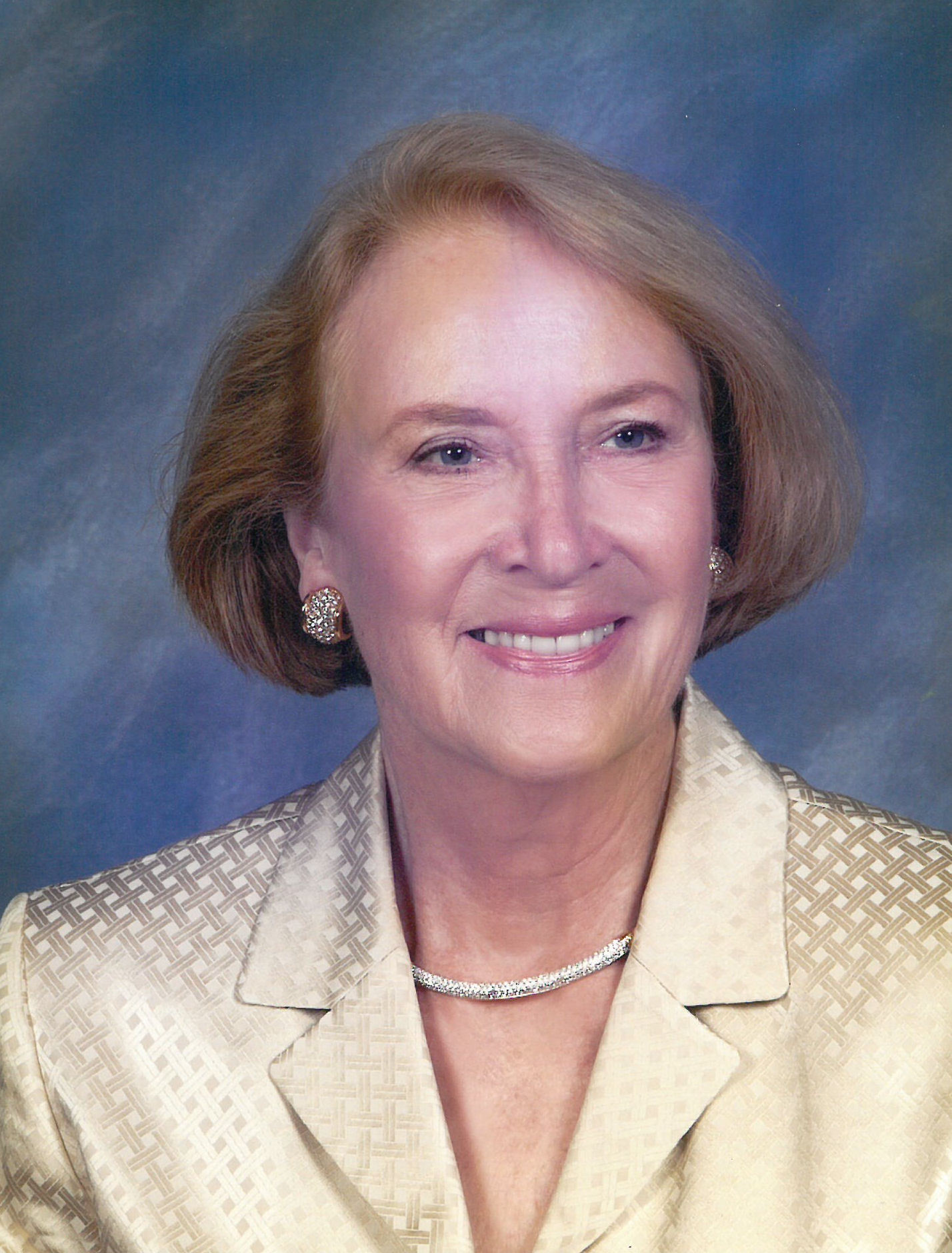 Helen was born on August 28, 1928 to Carl and Marion (Fanning) Green in Thief River Falls, Minnesota. She graduated from Augsburg College in Minneapolis in 1950, majoring in Science and Physical Education. She became a teacher and began her teaching career in Mora, Minnesota where she met the love of her life, Herbert Vennes Seline. They were united in marriage on June 21, 1953. After various moves, they ended up settling in Albert Lea, Minnesota in 1964. Herbert passed away unexpectedly on February 3, 1975. Helen remained in Albert Lea until her stroke in 2011, at which time she was moved to Brewster Village to be closer to family.

Helen taught at Glenville High School, near Albert Lea for many years until her retirement. She also served as a coach, coaching girls' basketball and track. She was a well-respected teacher and coach, forging many life-long relationships with both students and staff. In 2004 the Helen E. Seline Award was established at Glenville High School by a former student, Karleen Kos, honoring perseverance and achievement in the face of uncommon obstacles.

Helen had deep and abiding faith and was an active member in her church, First Lutheran Church, Albert Lea. She also was a member of AAUW (American Association of University Women) and served as Treasurer of her local chapter for many years. In 1992 Helen was named Woman of the Year for her chapter. She enjoyed genealogy and travel. She was able to travel to Norway with her niece Sandy and visit the family farm. Her greatest joy in life was her family, she was very proud of her children and grandchildren.

At the request of the family, a private family service will be held. Interment will be in the Greenwood Cemetery in Thief River Falls.

Online condolences may be expressed at www.wichmanfargo.com.

The family would like to offer their sincere thanks to the many caregivers at Brewster Village. You cared for our mother as though she was your own and for that we will always remember each of you. Thank you to all those who visited, sent letters and prayed for Helen.

Memorials may be made to Brewster Village.