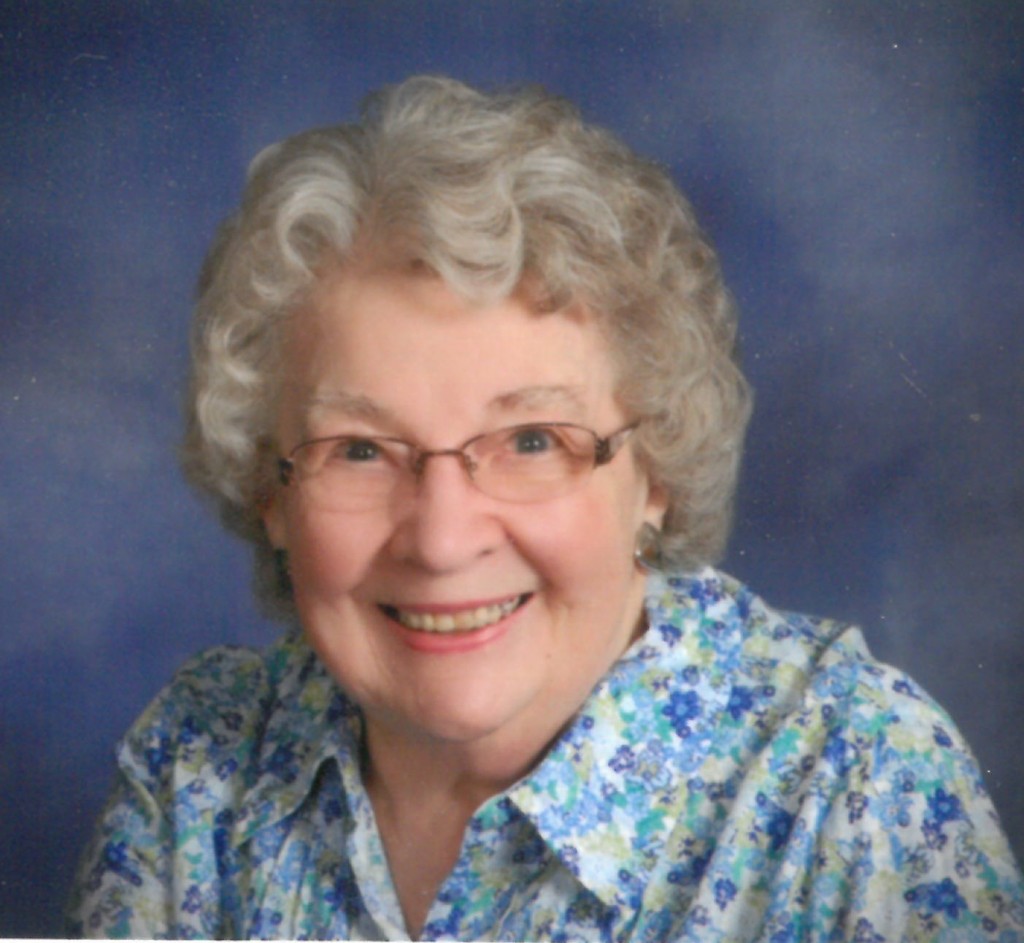 Helen D. Jesse, age 88, passed away on January 1, 2019. She was born in Neenah on June 26, 1930, daughter of the late Ezra and Mabel (Deetz) Hutchinson. Helen was raised in Clintonville and graduated from Clintonville High School. She married Ken Jesse on August 11, 1951 in Clintonville and they later relocated their family to Appleton. Helen worked retail at Gimbels but her time was truly spent caring for her children and family. Later in life she enjoyed time with her grandchildren and cared for her husband until his passing. Helen was a long-time loyal member at Faith Lutheran Church where she volunteered her time. She enjoyed playing bridge, baking and crafts.

She was preceded in death by her husband, Ken Jesse; brother: Robert Hutchinson.

The visitation will be held at 9:30 AM on Monday, January 7, 2019, concluding with the funeral service at 11:00 AM at Wichmann Funeral Home (537 N. Superior St., Appleton) with Rev. Jim Wiebel officiating. In lieu of flowers, a memorial is being established.