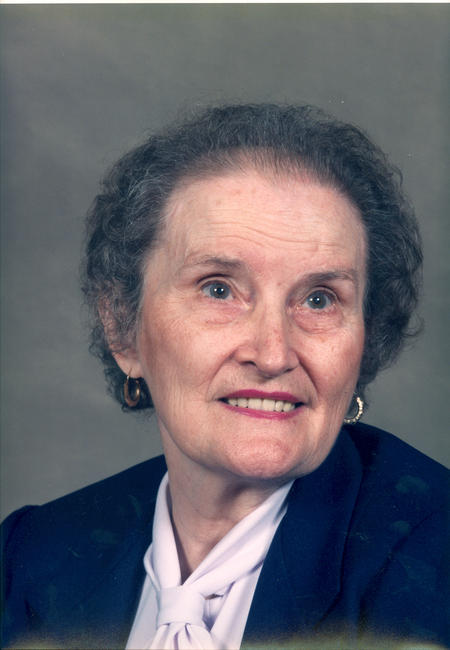 Helen A. Stilp, of Menasha, age 87 passed away on Sunday, April 20, 2008. She was born May 20, 1920 to Benard J. and Nellie A. (Kalchek) Bisely. Helen graduated from Holy Rosary and Kewaunee High School. She also graduated from the Hollywood School of Beauty Culture in Appleton. Helen worked in the office of Kimberly Clark as a statistician until she married Willard J. Stilp in 1945. They had five children: James (who died at the age of six); John B. (Agnes) Stilp, Menasha; Helen S. (Lowell) Leitzke, Madison; Sharon M. Stilp, Neenah and Elizabeth A. (Corry) Sokel, Neenah. She returned to work at Neenah Paper until her retirement.

The funeral liturgy for Helen will be held at 11:00 am on Wednesday, April 23, 2008 at ST. MARY CATHOLIC CHURCH, 312 S. State Street, Appleton with Fr. Michael K. O'Rourke officiating. Burial will take place in the parish cemetery. The family will receive friends at the church on Wednesday from 9:00 am until the time of mass. In lieu of flowers, a memorial fund has been established in her name.

Mom,
Thanks for being there for all of us. We could always count on you. May God's peace be with you until we meet again!