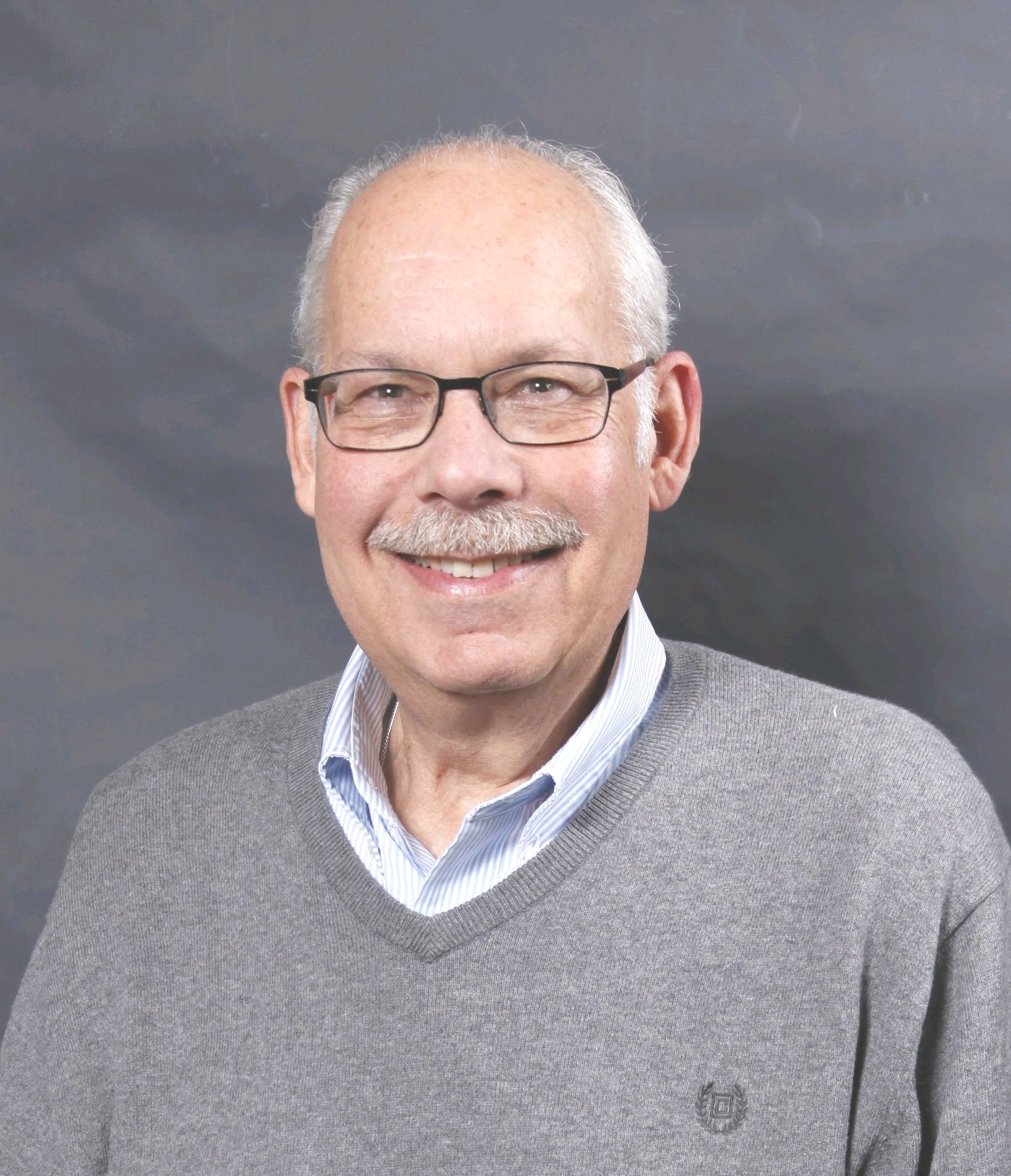 Harvey G. Samson, 74, passed away on Saturday, October 9, 2021, at home after a nearly 3-year battle with bladder cancer.  He was born July 14, 1947, in Milwaukee, WI, to the late Oscar and Pearl (Waitsman) Samson.  After graduating from John Marshall High School in Milwaukee, he attended the Wisconsin State University Stevens Point for 2 years, transferring to the University of Wisconsin-Madison, where he obtained his bachelors and law degrees in 1970 and 1973.

Harvey and Nancy Heinze were married on June 9, 1970, enjoying 51 years of marriage.  Two children were born of the marriage, Benjamin and William.

Harvey practiced law in Watertown and Milwaukee, WI before the family moved to Appleton in June, 1975.  He was in the private practice of law with Jerome Block and Joel Seymour for many years, which then became Block, Seymour, Chudacoff, Samson & Liebzeit, S.C., until April, 2018.  At the time of his death, Harvey was Of Counsel with Daniels & McAvoy, S.C.  The highlight of his professional career was arguing a case before the United States Supreme Court in Washington, D.C., in March, 1991.

In recognition of his service to Appleton, he was awarded the Heeter Volunteer Award by the Appleton Noon Rotary Club in 2019; the ADI Volunteer of the Year in 2020, and by a Mayoral Proclamation by Mayor Jake Woodford in 2021.

He is survived by his wife, Nancy; son and daughter-in-law, Benjamin and Sarah, and their sons, Zachary and Nathan; son William Samson; brother and sister-in-law, Gerald and Betty Samson; along with Nancy’s siblings, Jean and Robert Dailey; Thomas and Mary Heinze; Susan and Michael Wildrick; Anne Silvis and Al Valocchi; and, sister-in-law Celine Heinze.

Harvey and the entire family thank our neighbors and friends for the caring, concern and help over this last 3 years.  Special thanks to the members of the Appleton Police Department, Appleton Fire Department, Ascension St. Elizabeth Cancer Center, Mayo Clinic and Moments Hospice.

A memorial gathering will be held from 3:00 pm to 7:00 pm, on Wednesday, October 20, 2021, at the Wichmann Funeral Home, 537 N. Superior St., Appleton.  At the family’s request, please wear a mask if you are attending. There will be no formal funeral.  Private interment will be at Silver Lake Cemetery, Portage, Wisconsin. In lieu of flowers, memorial contributions are appreciated to the Appleton Boy Choir, Appleton Downtown, Inc. or the charity of your choice.