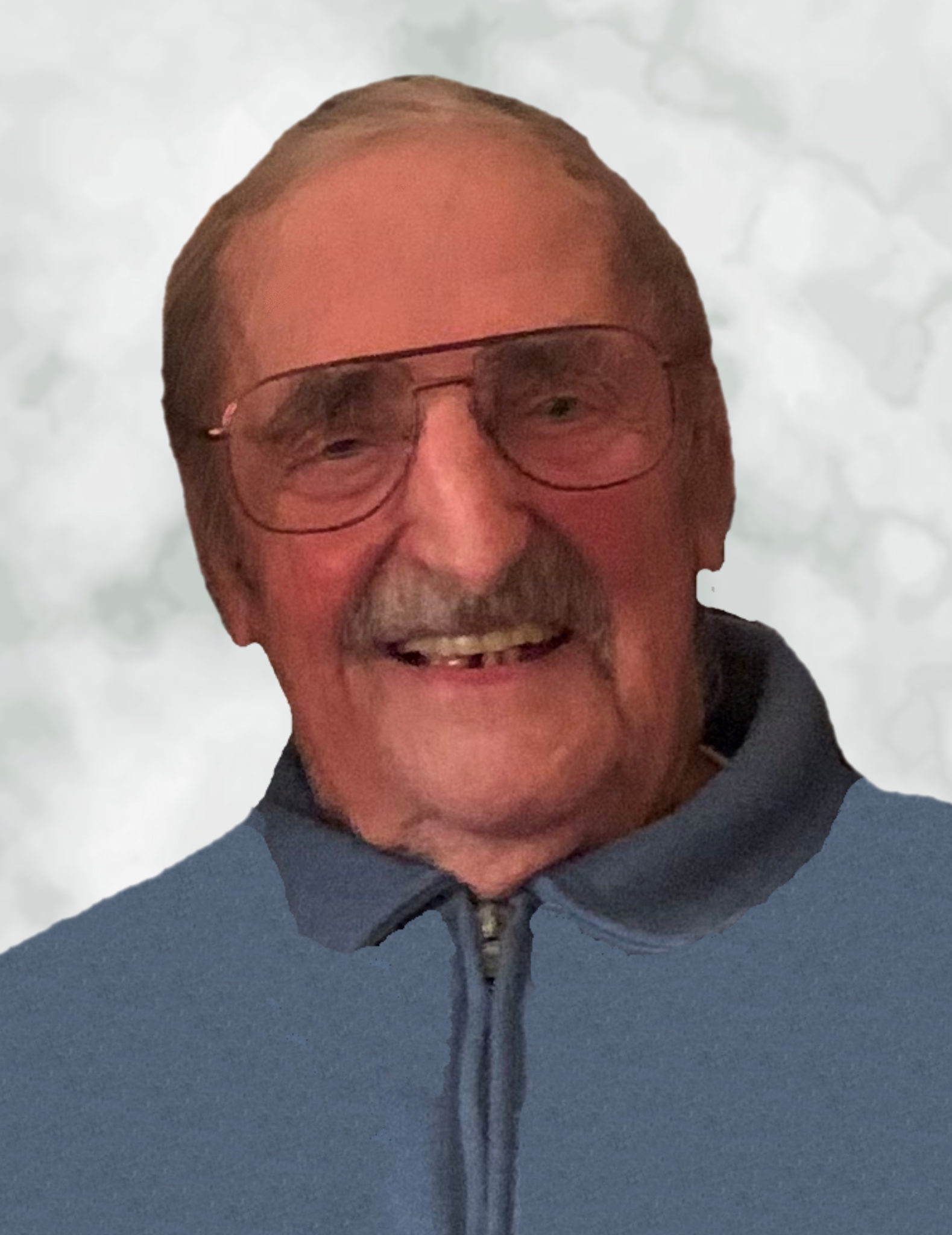 Harry W. Zondag, age 97, died unexpectedly Monday March 9, 2020, in his home of 59 years, in Kaukauna, Wisconsin. Harry was born in Beneden Leeuwen, the Netherlands, on February 7, 1923. He was the son of Cornelius and Johanna Zondag-van de Coolwijk. His family owned a bakery, and he often told stories about delivering bread on his bike. On June 14, 1955 he married Rita Vink in St. Barbara Catholic Church in Dreumel and together they immigrated to Little Chute, Wisconsin.

Harry started working construction for Henry Verbruggen in Little Chute. He became a cement mason and was a proud member of the North America’s Building Trades Unions. Later he worked for different construction companies, including Oscar Boldt and Miron. He was proud of the contributions he made to buildings like the Aid Association for Lutherans, Thilmany Pulp and Paper, and the Appleton YMCA, and would often reminisce about his co-workers when driving by.

Harry was an avid fisherman and he could often be found fishing for perch and walleye on the east side of Lake Winnebago, close to his cottage. He was also a pretty good golfer. He played for 22 years in the old-timers league at Countryside Golf Course in Kaukauna. After he retired, he also became a very good cook and baker. He was known in his neighborhood and within his family for his lemon bars, chocolate chip cookies, and apple cake. He also delivered meals on wheels for over 20 years in retirement, which he thoroughly enjoyed.

Harry loved football – he always rooted for the Green Bay Packers and the Wisconsin Badgers. Occasionally he would root for the Chicago Bears, if he was with his grandson.

Harry was well-known for his garden. He distributed produce to family, friends and neighbors. His grandchildren were especially fond of his tomatoes, beans and broccoli. He also loved to play bridge and was a member of several bridge clubs with his wife Rita. In his later years he took to playing bridge and solitaire on a computer, to keep his mind sharp.

Harry had been a member of Holy Cross Church since 1961. After his wife Rita passed, he was usually at 7:00 AM mass on Sundays. When he could no longer attend mass, he would watch on TV on Sunday mornings.

Harry was preceded in death by his wife Rita, two brothers, four step-sisters, and two step-brothers, all in the Netherlands, and many in-laws of the Henry Verbruggen family.

The funeral liturgy for Harry will be held at 11:00 AM on Monday, March 16, 2020, at Holy Cross Catholic Church, located at 309 Desnoyer Street in Kaukauna, with Fr. Willard Van De Loo officiating. Interment will take place at Holy Cross Cemetery. Family and friends are invited to gather at the church on Monday morning from 9:00 AM until the time of the services.

In lieu of flowers, two memorials have been chosen: St. Ignatius Catholic School in Kaukauna or the St. Francis Xavier School system in Appleton.