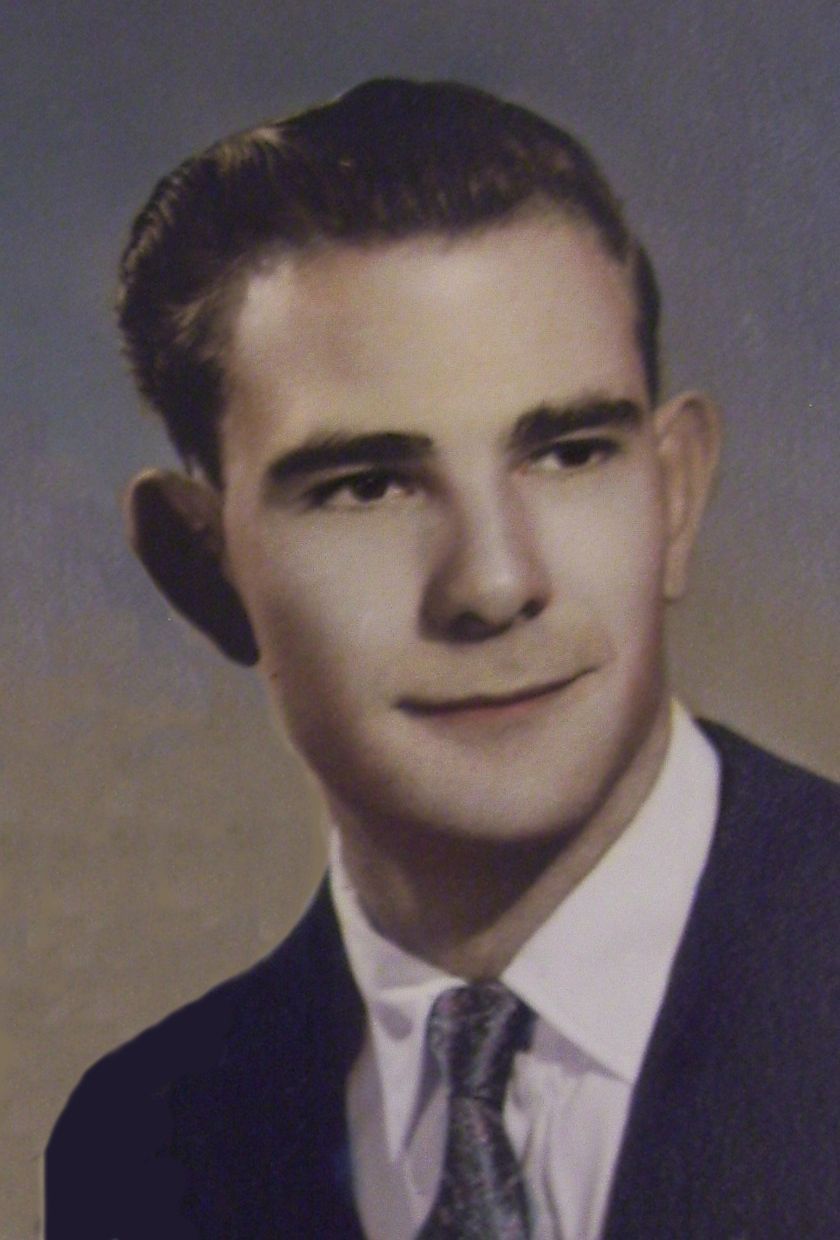 Harold “Skip” Steele Hawes, 80, of Appleton, passed away peacefully at his residence Saturday, Dec. 5, 2015, after a two-year battle with cancer.

Harold was born Oct. 2, 1935, to Charles Wilson Hawes and Gretchen Purl (Steele) Hawes. Harold was a veteran having served in the United States Army.

He was preceded in death by his father, Charles W. Hawes; and his second wife, Judith Chloe (Tegen) Hawes; two aunts, Evadne and Virginia Mae.

The funeral service will be held at 6 p.m. Tuesday, Dec. 15, 2015, at the Wichmann Funeral Home, 537 N. Superior St. in Appleton. A time of visitation will be held from 3 p.m. until the time of the service Tuesday at the funeral home. Interment will be in the Hillside Cemetery in Whitewater. Online condolences may be expressed at www.wichmannfargo.com. In lieu of flowers a memorial fund is being established in Harold's name.