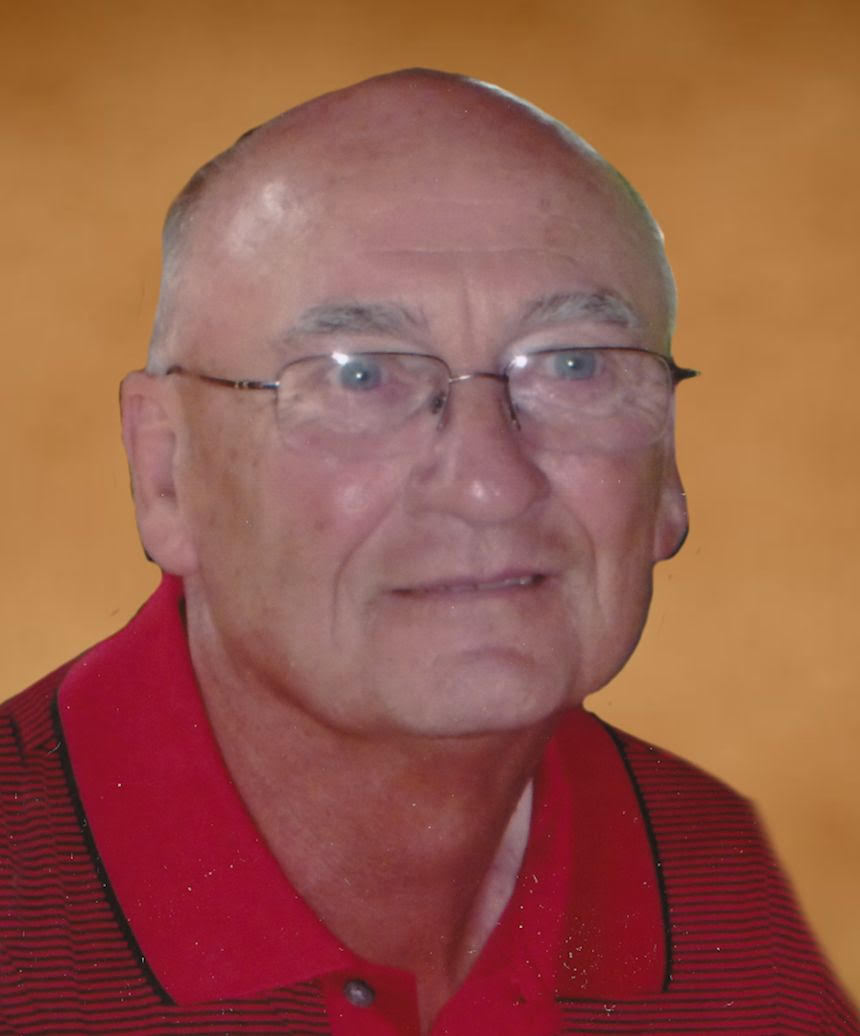 Harold Eskew, age 78 of Appleton, passed away at his home early on Friday morning, January 8, 2016. Harry was born in Ottumwa, Iowa, the son of the late William and Doris (Johnson) Eskew, and graduated from the Appleton High School. On August 16, 1957, Harry married Margaret Johnson at First English Lutheran Church in Appleton. For over forty years, he was employed by American Can Corporation and its successors. He retired from the Engineering Department in 1998.

Harry loved his grandchildren and was proud of each of them. He also enjoyed watching the Badgers and the Packers. Harry loved working outside in the yard, and kept an impeccable lawn and landscape. As much as anything, he loved the game of golf from a young age. He and his golf buddies enjoyed playing many Wisconsin courses. For many years, he played in the men's league at Winagamie in Neenah, competed in many area tournaments, and at the age of 72, actually shot his age. For Harry, one way to turn a bad day into a good day was to go golfing.

The funeral services for Harry will be held at 11:00 AM on Tuesday, January 12, 2015 at the Wichmann Funeral Home, Tri County Chapel, 1592 Oneida Street in Menasha, with Pastor Mary Bauer from First English Lutheran Church officiating. Interment will be in Highland Memorial Park. The family will receive relatives and friends at the funeral home on Tuesday morning from 9:00 AM until the time of the service.