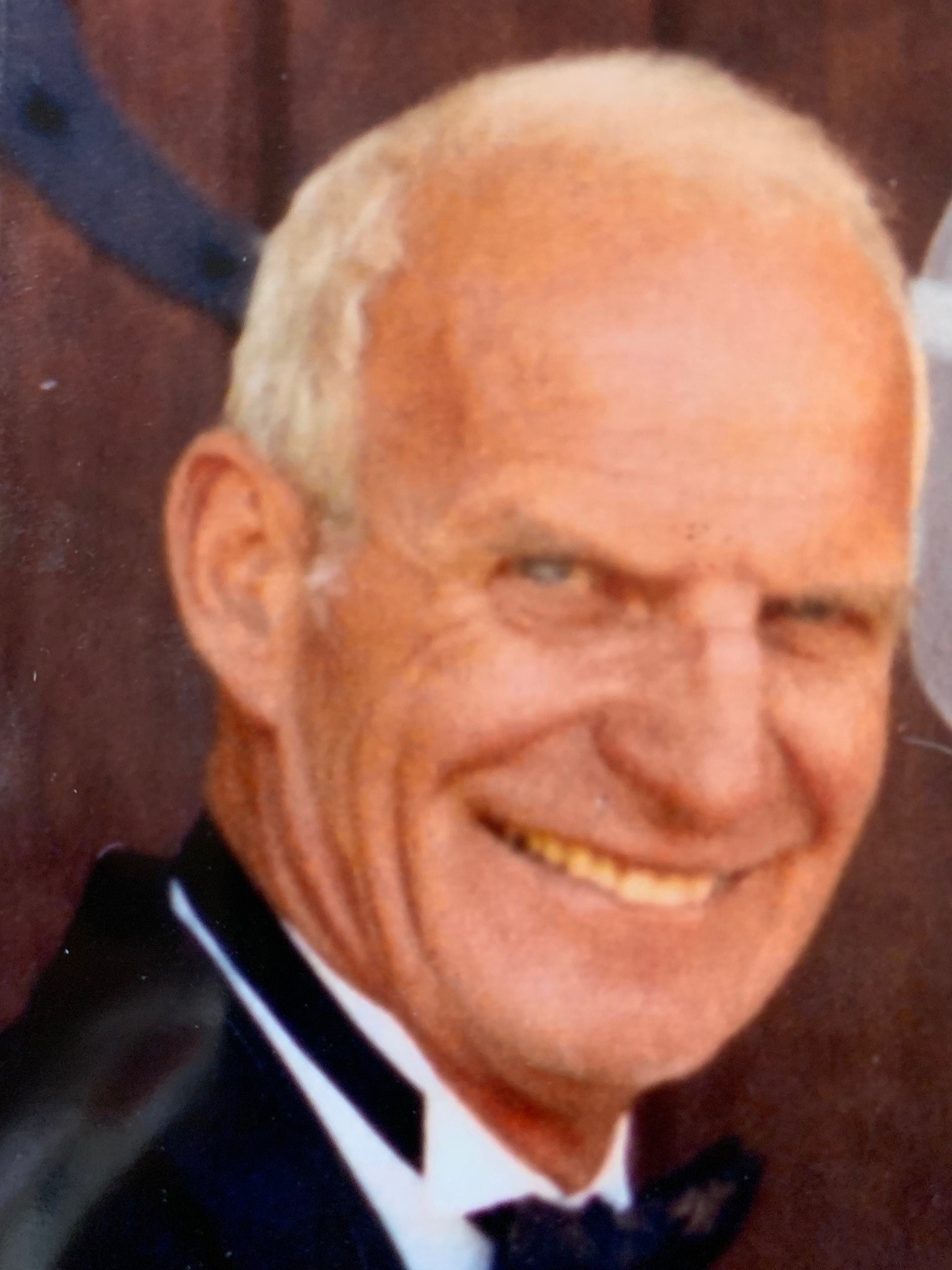 Harold James Mischler peacefully passed away in his sleep on November 7, 2021 at the age of 92. He was born August 18, 1929 in Milwaukee; the son of the late Frank and Ella (Fuhrmann) Mischler. Harold spent his early childhood in Milwaukee and moved to rural Kaukauna, where he grew up on the family farm. Here is where he developed his work ethic.

Harold attended school in Kaukauna and later joined the Army. He served for three years in the military and was stationed in Japan and Korea. He was a prisoner of the Korean Conflict for two months during his service time.

Upon returning from the Army, he married Beverly (Verstegen) on April 17, 1952. Harold and Beverly lived in Kaukauna in the house that Harold built on nights and weekends. Harold and Beverly were the proud parents of seventeen children. After 43 years of marriage, we lost Beverly.

Harold worked at Thilmany Pulp & Paper as a millwright for 44 years. Here is where he developed the nicknames “Mitch, Ham and Gopher.” Harold was an extremely hard worker, a proud man, and very honest. He built and remodeled homes to support the family along with his job at Thilmany. Harold was a man of many trades and was willing to help others in any way. He proudly and graciously built many of his children’s homes. He was the hardest worker anyone could imagine.

The family had a cottage on Berry Lake, where he loved to spend time with his family and friends. He lived here until the last years of his life. Harold loved to fish, camp, travel, gamble, and socialize at the Berry Lake Club.

Harold was fortunate to find love again and married Joan (Bosley) on May 14, 2001, who survives him. Joan and dad spent a lot of their time traveling together when they could, gardening, and enjoying their friends in the Berry Lake area.

Harold became ill in his later years and handled his illness with grace with Joan as his caregiver. In his final days, Harold was surrounded by his wife and children, who loved him very much. He will be missed. He was a man of few words, but when he spoke, he spoke volumes.

Funeral service is Saturday, November 13, 2021 at 12:30 pm at Holy Cross, 309 Desnoyer Street, Kaukauna, WI. Visitation will be held at the church from 10:30 am–12:30 pm. For more information and to express condolences, please visit www.wichmannfuneralhomes.com.

The family would like to extend a heartful thank you to all the nurses and staff at Shawano Health Services. Their loving and compassionate care for him during this difficult time was greatly appreciated.