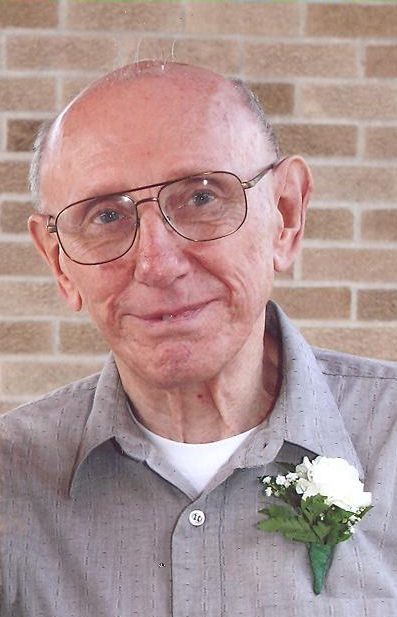 Harold proudly served in the Army Air Corps during World War II and was stationed at Clark Field, Philippines. After he was discharged, Harold was employed as a shipping clerk at Tuttle Press for 40 years until his retirement.

Harold was 87 years young until ill health struck in January of this year. However, two years of missing the love of his life may have been more the reason for his leaving us than the cancer with which he was diagnosed.

A funeral service for Harold will be held at 6:00 p.m. on Tuesday, May 28, 2013, at the WICHMANN FUNERAL HOME, 537 N. Superior Street, Appleton, with Rev. Mary Bauer officiating. A time of visitation will be held at the Funeral Home from 3:00 p.m. until the time of service.

The family would like to express endless gratitude to Affinity Hospice, Brightstar Home Care, and countless friends and neighbors who provided much care, support, and comfort to our family over the past four months.