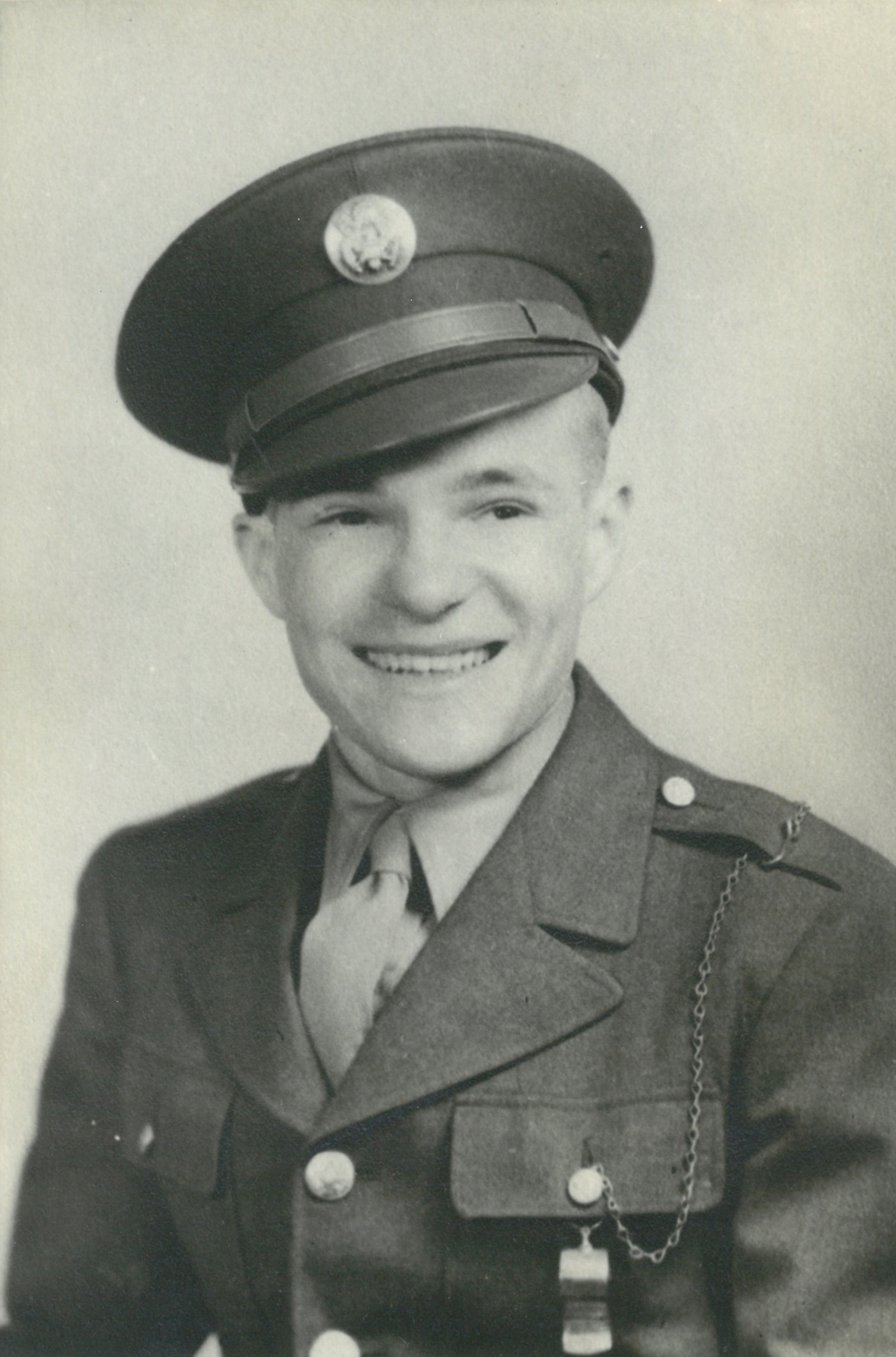 Age 79, died at home with his family at his side in Menasha on July 28, 2002. He was born to the late August and Ethel Johnson in Appleton on November 21, 1922. In 1940, he married his first wife, Clara Mae Rhoder in Neenah. She preceded him in death in 1968. Harold then married Mary Pettingill in Neenah on June 17, 1972. As a veteran of World War II, he served in Calcutta, India as a member of the Army Military Police. He was a member of Veterans of Foreign Wars Post 2126 in Menasha. In 1941 he joined August and Al Johnson in the family business of Johnson Auto Service in Menasha. Harold took over the business in 1971 and retired in 1984, moving to Wild Rose, WI. Harold and his wife Mary enjoyed traveling the country in their R.V., especially to Arizona to watch Brewer Spring Training. Harold enjoyed the time he spent in the home they built in Wild Rose. There he worked on crafts in his woodworking shop with his best friend Pete Schmidt who preceded him in death in 1999.

Harold was preceded in death by his first wife, his parents; a sister, Nina Caldon; and three brothers-in-law: Don Rohrbeck, Paul Feldt and William Caldon.

A memorial service for family and close friends will be at 3:00 p.m. on Sunday, August 4, 2002, at Congregational United Church of Christ, 1511 Nicolet Blvd, Neenah, with Pastor Arthur H. Wille officiating. Close friends will be received at the church from 2:00 p.m. until the time of service. Burial will be at Greenlawn Memorial Park.

The family extends a special thank you to the staff of Affinity Home Hospice, especially Gina and Sandy, and Dr. Paul McAvoy.

In lieu of flowers, a memorial fund in Harold‚Äôs name is being established.