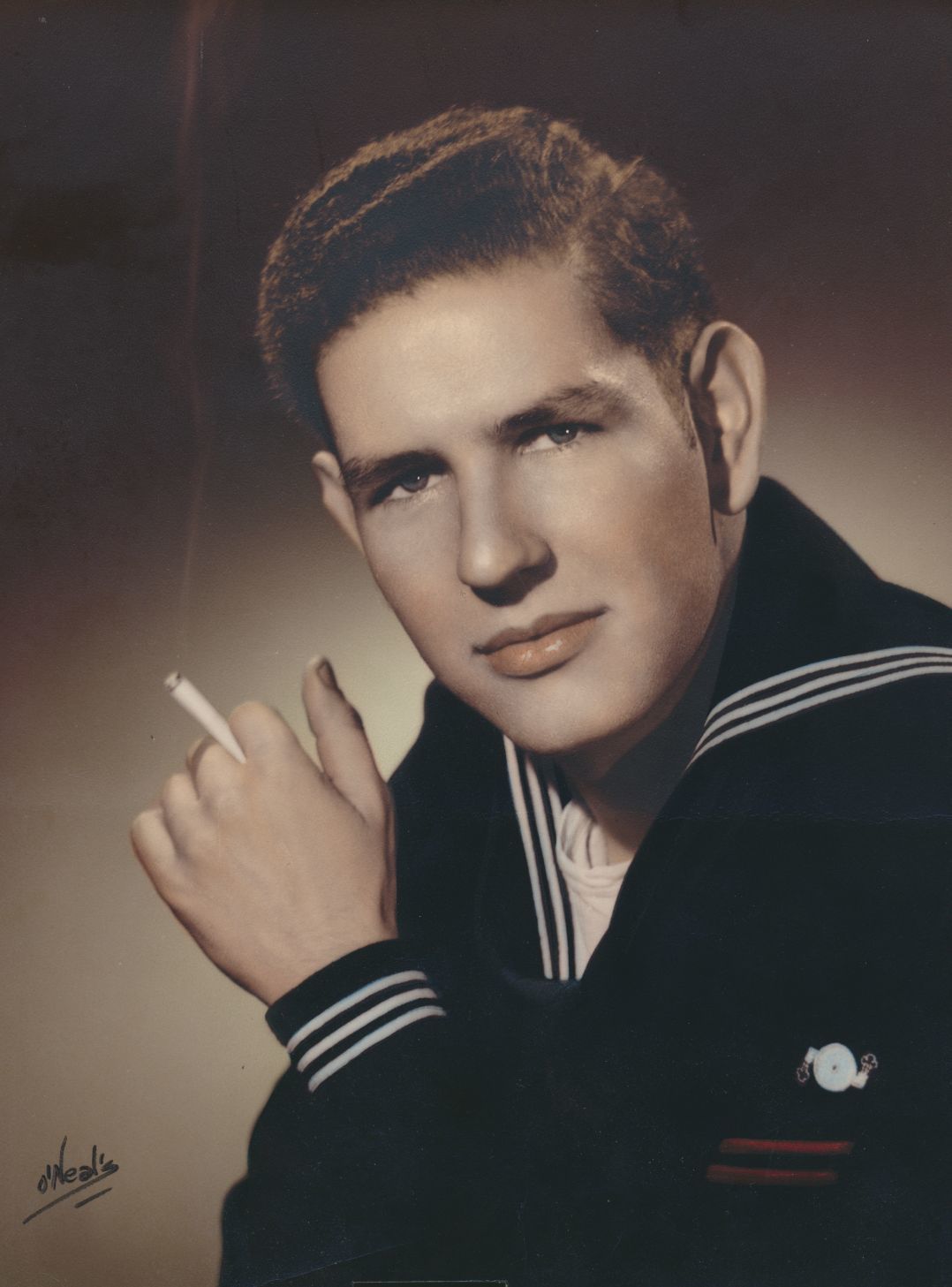 Harold Breaker, age 86, of Appleton, passed away at Theda Care Regional Medical Center in Neenah on August 13, 2016. Harold was born on March 30, 1930, in Neenah, to the late Harry and Elizabeth (Belongea) Breaker. He married Joan Jandrin on May 30, 1959, in Appleton. Harold proudly served his country in the United States Navy from 1949 to 1952. He was a lithographic pressman for the George Banta/RR Donnelly company for 43 years, retiring in 1992. Harold was an avid deer hunter and outdoorsman. He enjoyed camping and was a long time Boy Scout leader with Troop 25 in Appleton. Harold especially enjoyed the time spent with his family.

The Funeral Liturgy will be at 10:30 a.m. on Tuesday, August 16, 2016 at ST. JOSEPH CATHOLIC CHURCH, 410 West Lawrence Street, Appleton, with Fr. Jim Leary, O.F.M. Cap. officiating. Friends may call directly at the church on Tuesday from 9:30 a.m. until the time of services. Interment will be in St. Joseph Cemetery, Appleton. The family would like to thank the staff at Prairie Home Assisted Living and the Sixth Floor Staff at Theda Clark Regional Medical Center, for their loving care. A memorial has been established in Harold's name. Online condolences may be offered at www.wichmannfargo.com