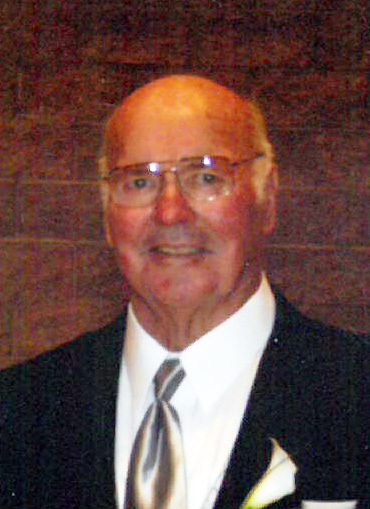 Harold was born on November 8, 1935 to Robert and Elizabeth (Gresl) Pritzl in Greenville. On April 27, 1960 he was united in marriage to Dorothy “Dolly” Lamers in Wrightstown. He served in the Army Reserves from 1958 until 1964. Harold had his own plastering business after working for his brother George for many years. He enjoyed fishing and hunting in his leisure time. Harold was a lifetime member of the MacDowell Male Chorus and a charter member of St. Bernard Catholic Church.

The funeral liturgy will be held on Friday, October 28, 2016 at 11:00 AM at ST BERNARD CATHOLIC CHURCH, 1617 Pine St. with Fr. Dennis Ryan officiating. A time of visitation will be held on Friday from 9:00 AM until the time of the service at the Church. Interment will be in the St. Mary Cemetery in Greenville.

Online condolences may be expressed at www.wichmannfargo.com. The family would like to extend their sincere thanks to the Rennes staff and Theda Care at Home Hospice.