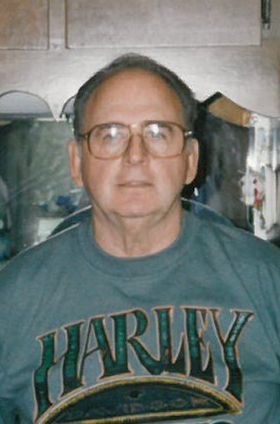 A memorial service will be held at 3:00 pm, on Sunday, November 17, 2019, at the Wichmann Funeral Home, Tri-County Chapel, 1592 Oneida St., Appleton. Visitation will be Sunday at the funeral chapel from 1:00 pm until the time of the service. Harley will be laid to rest with Audrey at Highland Memorial Park, Appleton. In lieu of flowers, memorial contributions are appreciated to the Autism Society of Wisconsin and NAMI of the Fox Valley. At the request of the family, casual attire is encouraged, and there will be an opportunity for family and friends to share memories of Harley during the service.