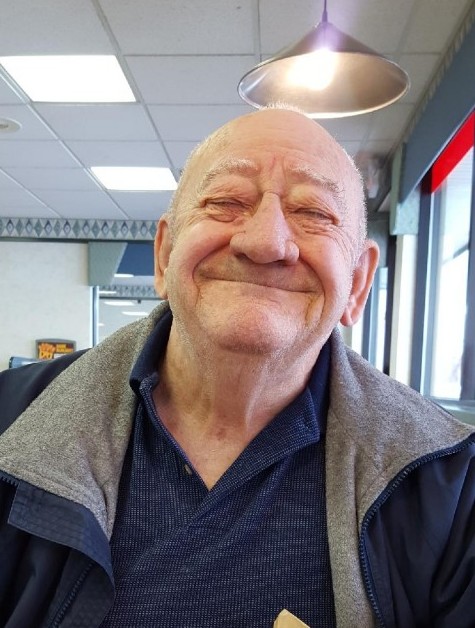 Harlan “Shorty” J. Gillette, age 83, passed away on Sunday, December 31, 2017. He was born in Aurora, IL, on February 19, 1934 to the late Cora Gillette. Harlan attended Aurora East High School until he enlisted in the US Army to serve his country in Korea. He did return home during service and married Joyce Fletcher. After his honorable discharge, Harlan and Joyce eventually moved their family to the Fox Valley in 1967. He began his career at Thilmany Paper and Pulp in 1970 and worked there for over 25 years. Later he worked at Rogan’s Shoes and Walmart. He and Joyce both enjoyed spending winters together in Florida. Harlan enjoyed playing bingo, slots, cards, fishing and bow hunting. He was a member at St. Edward Catholic Church for many years and more recently attended St. Pius X Catholic Church.