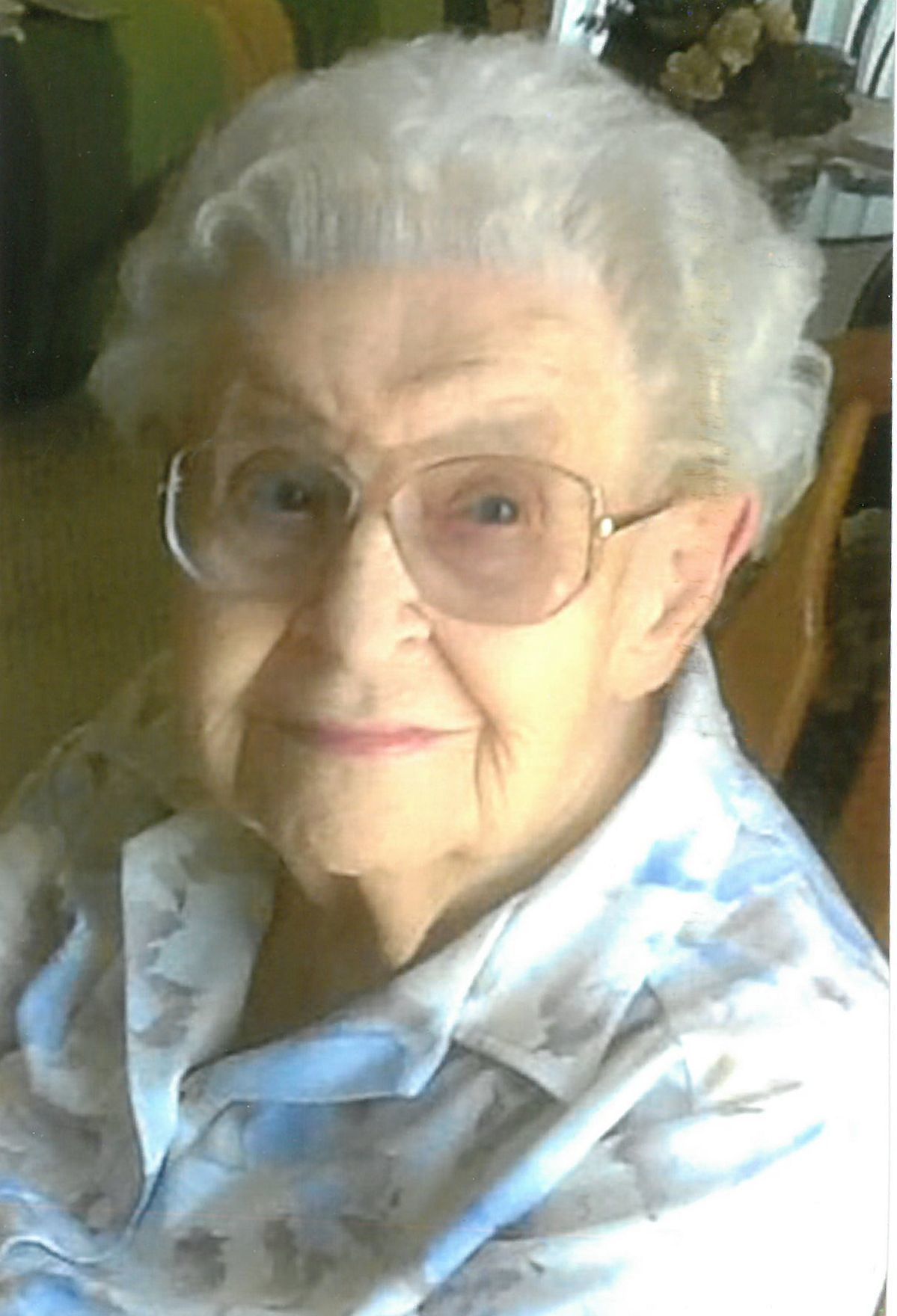 Gretchen was an incredible mother, cook, and homemaker. Her character exemplified the true meaning of love as listed in 1st Corinthians, Chapter 13. Patience, kindness, selflessness were virtues of her daily life. After raising her family, Gret became involved in helping Art purchase and display toys at the Farm and Home Stores, something she truly delighted in. Several of her grandchildren have fond memories of being “Grandma's helper” while arranging toys on the shelves. Gretchen enjoyed playing cards, especially Smear, where Art often thought she underbid her hand. More than anything Gretchen loved cooking and baking for her children and grandchildren. Grandma's kitchen was open for school day lunches and the grandchildren visited regularly.

The funeral liturgy for Gret will be celebrated at 11:00 a.m., Friday, September 23, 2016, at HOLY SPIRIT PARISH, DARBOY CAMPUS, W5831 County Rd. KK, Appleton, with Fr. Robert Kollath, officiating. Visitation will begin at 9:00 a.m. Friday, at Holy Spirit Parish Darboy Campus until the time of mass at church. Entombment will be in the Star of Hope Chapel Mausoleum, Appleton Highland Memorial Park.

In lieu of flowers, a memorial has been established. Gretchen's family would like to extend their sincere thanks to the staffs at Affinity Hospice and Right at Home for their loving care of their mother, especially Laurie and Lori at Affinity and Sandy at Right at Home. Special thanks also to Jane Levknecht, Mom's special friend and caregiver.