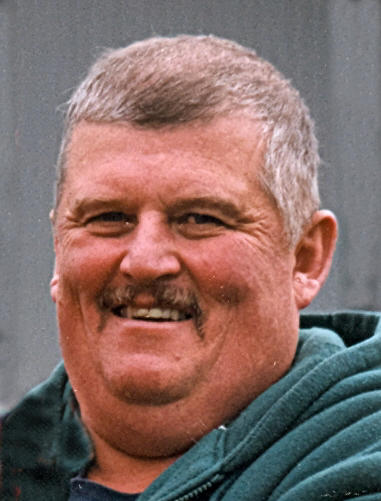 Gregory Jansen, of Kimberly, age 64, passed away on Wednesday, July 18, 2012 at Appleton Medical Center. He was born on October 27, 1947, in Appleton, the son of the late Robert and Virginia (Litcher) Jansen. On June 3, 1983, he married Mary (Wyngaard) Domingos at Holy Name Catholic Church in Kimberly. Greg was employed at Fox River Paper – Neenah Paper for 42 years, and retired in November of 2009. He was a union steward for many years. Greg enjoyed hunting and fishing with his three sons, traveling with Mary, and watching the children play sports. His family meant the world to him! He loved spending time with his family and friends.

The funeral service for Greg will be held at 4:00 pm on Sunday, July 22, 2012 at Wichmann Funeral Home, Tri-County Chapel. The family will receive relatives and friends from 1:00 pm until the time of service.

Greg,
Your love and sense of humor will be deeply missed. We love you always.
Mary, kids and grandchildren