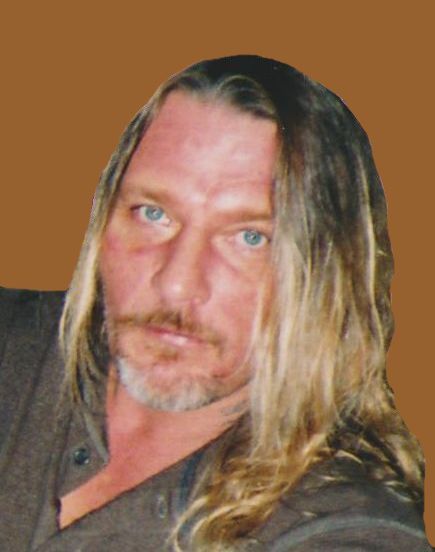 In loving memory of Gregory Louis Hauser, age 53, who passed away unexpectedly on September 6, 2016. Greg was born in Appleton on November 16, 1962, to Patricia (Mader) Gordon and the late David Hauser. He proudly served his country in the United States Air Force from July of 1981 through April of 1988. Greg traveled with the USAF to destinations such as Alaska, Italy and turmoil-torn Saudi Arabia just prior to the start of Desert Shield/Desert Storm.

A Celebration of Greg's life will be held from 4:00 p.m. to 6:00 p.m. on Tuesday, September 20, 2016, at the WICHMANN FUNERAL HOME, 537 N. Superior Street, Appleton. Military Honors will be observed at the funeral home following the Celebration of Life. A memorial has been established in Greg's name. The family would like to extend a special thank you to his neighbors, John and Verdain Radermacher; Greg's Aunt Kim and Uncle Tom Tisdale; as well as Greg's Uncle Scott and Aunt Wendy Mader. Online condolences may be offered at www.wichmannfargo.com