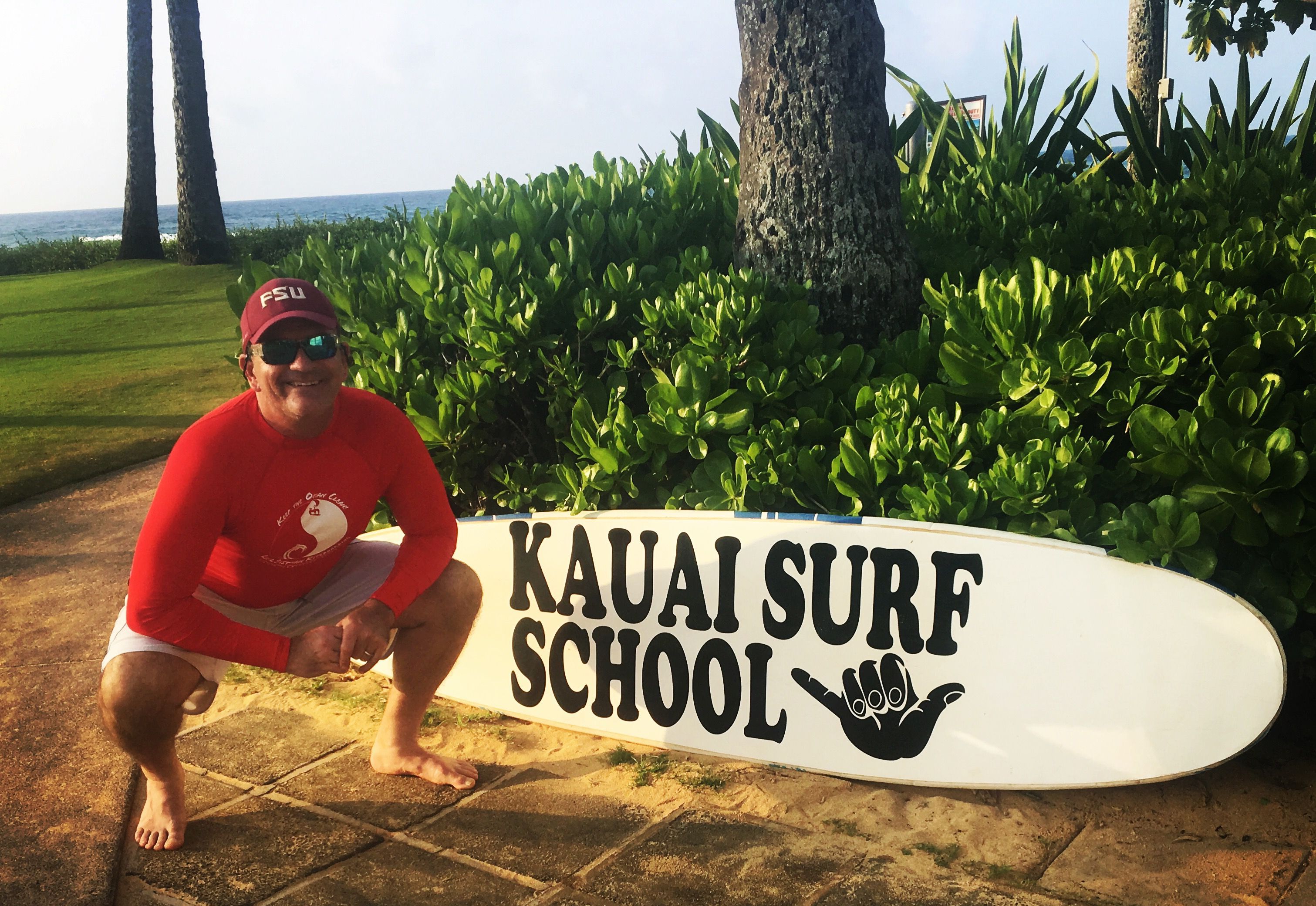 Gregory “Greg” B. Beers, age 50, of Menasha, Wisconsin, passed away on Friday, April 15, 2016 with family at his side. He was born on August 19, 1965 to Fred and Dee (Spence) Beers in Toronto, Canada. He married the love of his life, Debbie Stoppelmoor on August 5, 1989. Together they were blessed with two daughters, Megan and Katie.
Greg was a special man who made the most of everyday. He touched the lives of everyone he knew. It was perfectly said by his friend Eric, “As everyone who has known Greg recognizes, he was one of the truly great guys. A devoted husband and father. A gentle and good-natured man. An optimist, who always enabled others to feel welcome and comfortable. An athlete, a businessman, and an intellectual. A renaissance man, if you will. I met Greg over twenty-five years ago, he without exception has been a man I have admired. We should all strive to set as good an example for others as Greg has for his family and friends”.
Greg is survived by his loving wife, Debbie; his parents, Fred and Dee; his beautiful daughters, Megan and Katie; his sister, Kathryn Burns and her children, Colin and Erin; his father and mother-in-law, Wayne Sr. and Donna Stoppelmoor and four brothers-in-law, Wayne Jr. (Kathleen), Steve (Susan), Rick (Tracy) and Tom (Dawn). He is further survived by other relatives and too many dear friends to list.
He was preceded in death by his grandparents and his mother-in-law, Shirley Stoppelmoor.
A memorial service will be held on Sunday, April 24, 2016 in Toronto, Canada. In lieu of flowers, a memorial fund has been established in Greg's name. All proceeds will be given to the Stoppelmoor-Adams Stroke Education and Research Fund at the University of Iowa Foundation. Online condolences can be expressed at www.wichmannfargo.com.