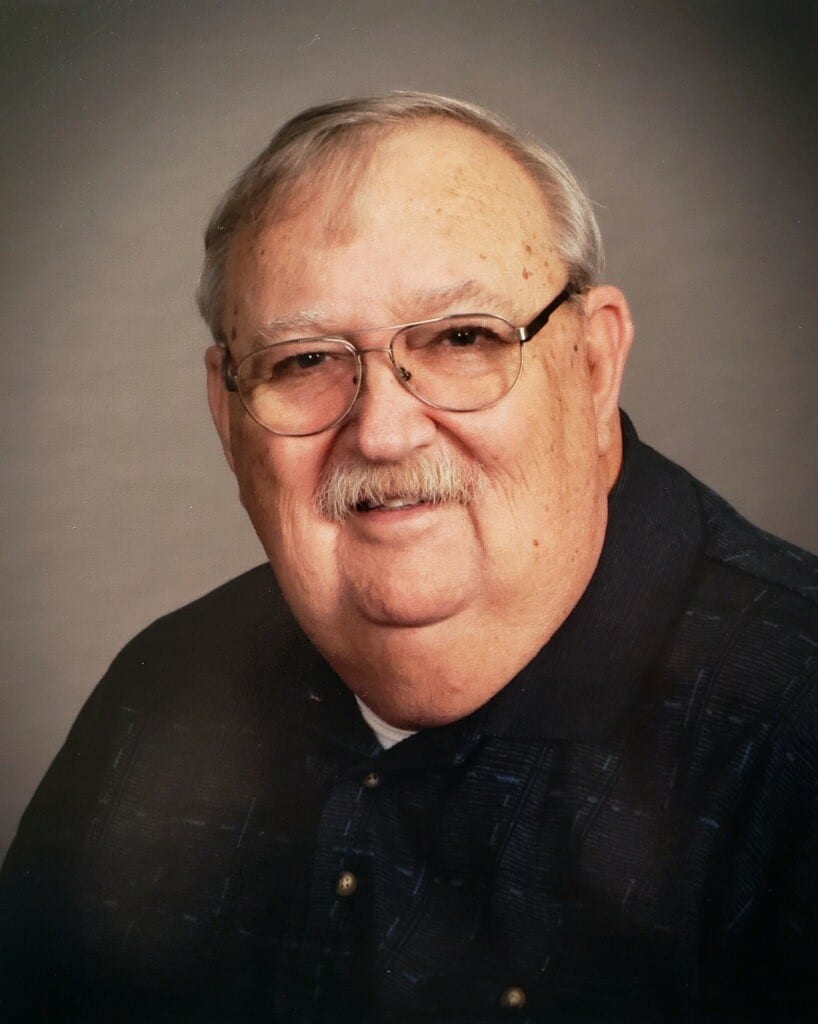 Grant and his wife of 51 years, Beverly Krause, who survived him at the time of his passing, and recently passed away on March 25, 2021, will have a memorial service together.

Grant Allen Krause, age 72, died unexpectedly and went to his heavenly home after complications related to COVID-19 on October 18, 2020 in the care of St. Elizabeth Hospital in Appleton, WI.

While working at Kohler in Sheboygan, WI and shortly before enlisting in the United States Army, Grant met his wife Beverly List.  Grant was then first stationed at The Presidio in San Francisco, CA.  Grant and Beverly married on June 7, 1969 at Good Shepherd Lutheran Church in Appleton.  After they married, he was stationed at Fort DeRussy in Honolulu, HI.  He served as an MP (Military Police) during his enlistment.  Grant and Beverly lived in Hawaii for four years and moved back to Appleton, WI after he was honorably discharged from the Army.

Grant was a deputy for the Outagamie County Sheriff’s Office for 27 years, starting in February of 1973.  He retired in March of 2000 and enjoyed his retirement years.  He made a lot of long-lasting friendships while employed as a deputy, and he remained in contact with many throughout his retirement.  He was also a proud member of the Blue Knights Motorcycle Club of Wisconsin Chapter V.

Grant always loved deer hunting in Crivitz and hunting out west with family and friends.  He also liked fishing and taking fishing trips to Canada.  As a fisherman, he often made his own jigs and lures, and greatly enjoyed doing so.  He always was excited to catch a Musky!  In addition, Grant took pleasure in camping with this wife and children, and most recently, purchased a camper and went camping with some of his grandchildren.  Grant also loved the Green Bay Packers and the Chicago Cubs.  He was elated to watch the Cubbies win game 7 of the World Series with his son, Matt, back in 2016.  In Grant’s retirement years, every winter he enjoyed going to FL and on cruises with Beverly and friends.  Grant’s passion for motorcycles continued into his retirement years and he was happy his son restored his 1976 Limited Edition Honda Goldwing and enjoys riding just as much as he did.

At the time of Grant’s passing he was survived by his wife of 51 years, Beverly. Beverly passed away and joined him on March 25, 2021.

The family wishes to thank the caregivers at St. Elizabeth Hospital and to the first responders that helped to care for Grant.

Funeral Services for Grant and Beverly will be held at 11:00 a.m. on Saturday, May 1, 2021 at Good Shepherd Lutheran Church, 2220 E. College Avenue, Appleton.  Friends may call directly at the church from 9:00 a.m. until the hour of service. Interment with Full Military Honors will be at Highland Memorial Park at 2:30pm. For more information and to express condolences, please visit www.wichmannfuneralhomes.com.

A memorial fund will be established, of which monies will be distributed between the Wounded Warrior Project, a Golden Retriever Rescue and American Legion Club.

Grant and his wife of 51 years, Beverly Krause, who survived him at the time of his passing, and recently passed away on March 25, 2021, will have a memorial service together.