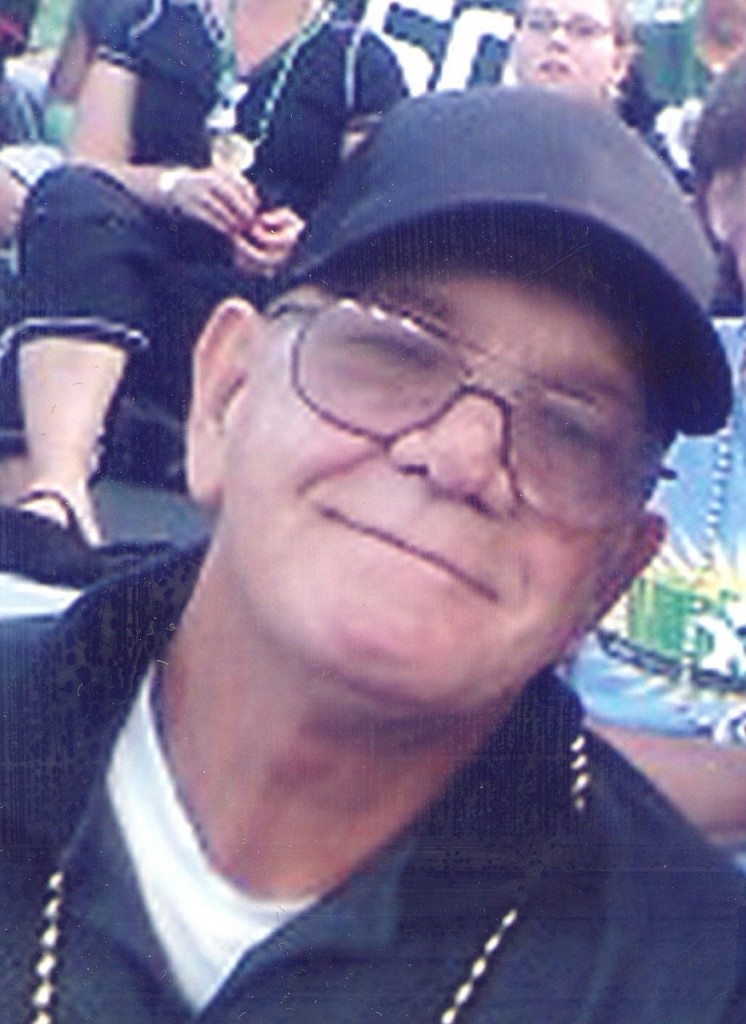 Gordon Wayne Hoeppner, age 75, of Sherwood, passed away peacefully at his home, surrounded by the love of his family, on August 15, 2017. Gordy was born on June 29, 1942 in California, son of the late Jesse and Francis (Rodgers) Moss. After serving in the United States Army, Gordy married Susan Albrecht in February of 1977. Gordy and Sue enjoyed 40 years of marriage and had two children.

Gordy was a long haul truck driver for many years before transitioning to the Postal Service, from which he retired in 2007. Although retired, Gordy never stopped working. Whether it be working on cars or fixing things around the house, he always kept busy and always had the right tool for the job. He will be remembered for his love of Westerns and his willingness to help anyone in need. Gordy truly loved his family and cherished his grandchildren.

Gordy is survived by his wife: Sue Hoeppner; his children: Michelle (Ray) Mallory and Bobby Hoeppner; grandchildren: Breanna (Dylan) Wilson, Raymond Mallory and Scott Mallory, Jasmine Hoeppner and Isabelle Hoeppner. He is further survived by his sister and brother. He was preceded in death by his first great grandchild: Samuel Wilson, his parents, as well as his other three siblings.

In accordance with Gordy’s wishes, no formal funeral will be held. Online condolences may be expressed at www.wichmannfargo.com.

The Hoeppner family would like to thank Heartland Hospice and Bright Star for their care and compassion through this difficult time.