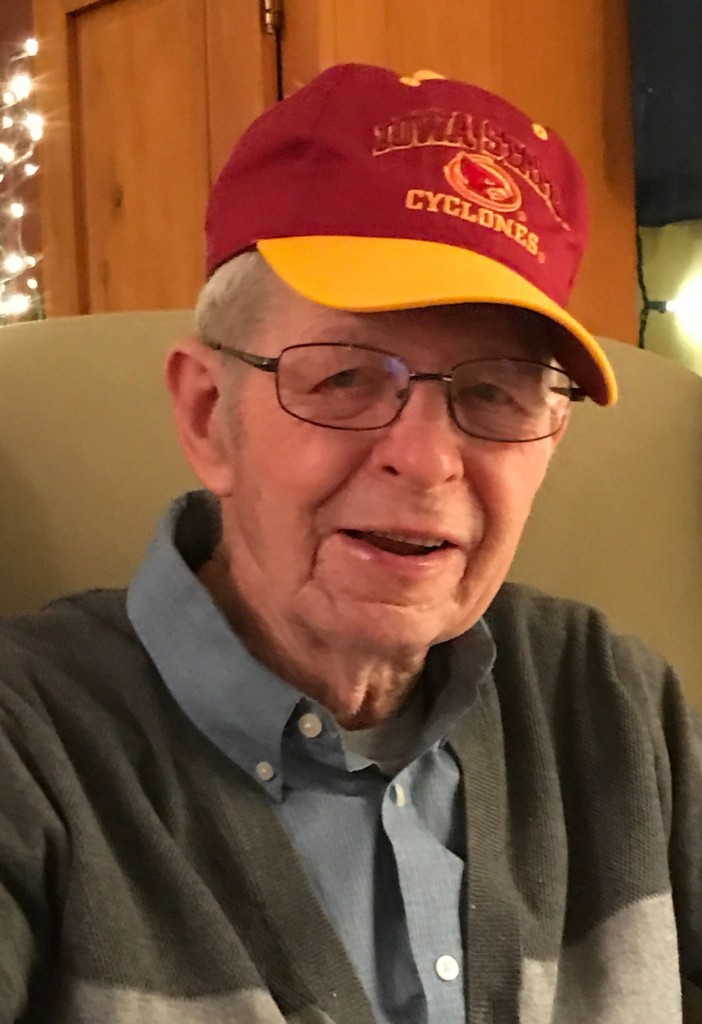 Gordon George Worm, age 83, passed away peacefully on February 16, 2019, at Century Oaks Assisted Living, in Appleton. Gordon was born on April 12, 1935, in New London, son of George and Dorothy Worm. After graduating from high school, Gordon joined the United States Army. He worked for the City of Appleton in the Forestry Department, retiring in 1997 after 37 years of employment. He married the love of his life, Jean Feavel, on May 7, 1960. Sadly, she passed away in 2003.

Gordon had a great sense of humor and loved the Green Bay Packers. He stayed active after retirement by walking around his neighborhood and participated in the Sole Burner 5K until he was 80. Gordon was always in the stands for his grandchildren’s sports practices or games. His favorite activity was fishing in the lakes around the Fox Valley and he enjoyed sharing his skills with family and friends. Gordon had a great love for the Lord and let his faith guide him throughout his life.

The funeral service for Gordon will be held at 11:00 a.m. on Friday, February 22, 2019, at APPLETON ALLIANCE CHURCH, 2693 W. Grand Chute Blvd, with Pastor Dennis Episcopo officiating. A time of visitation will be held from 9:30 a.m. until the time of service. Full military honors will take place at church, with the interment at Highland Memorial Park directly following. The family will be gathering at Waverly Beach in Menasha at 4:00 p.m. on Friday evening for those who would like to join them. In lieu of flowers, a memorial fund will be established in Gordon’s name. Online condolences may be expressed at www.wichmannfargo.com.

Gordon’s family would like to recognize the staff at Heartland Hospice and all his “girlfriends” at Century Oaks Assisted Living for their kindness and care.

For it is by grace you have been saved, through faith—and this is not from yourselves, it is the gift of God— not by works, so that no one can boast. Ephesians 2:8-9