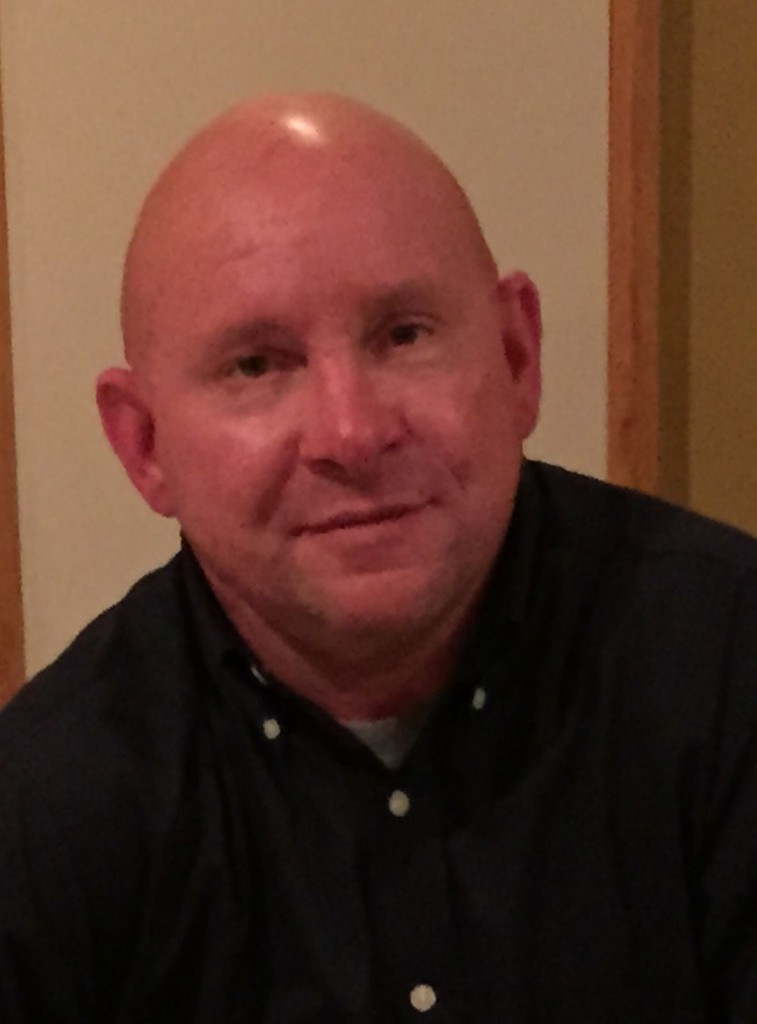 Glenn passed away unexpectedly on January 21, 2019, at the age of 55, surrounded by his family and friends. Glenn was born on January 14, 1964 in Kansas City, KS to Glenn Owen Walters Sr. and Sallie Thompson. Glenn met Kelly Vogel when she took her car in for service at Dobbs Tire in Kansas City. A simple meeting at a car maintenance appointment lead to a 34-year long romance. Glenn moved his family to Appleton, Wisconsin during the summer of 1996. After moving to Wisconsin, Glenn was employed at Retroflex, Inc., as a service technician and machine assembler since 1997.

Glenn, who was a Boy Scout himself, was very involved with his boys throughout their scouting adventure. The Scouts complimented his enjoyment of camping, fishing, and his skills of cooking over an open fire. While his sons are no longer involved with the Boy Scouts, Glenn continued to lend a helping hand and meat-smoking expertise to Troop 9, through St. Pius X Parish, for their Oktoberfest fundraiser. Glenn shared his love for barbeque with his dear friend, Chris Grathen. Glenn was the perfect example of a hardworking father, an egoless man, and a selfless friend. He was a loving husband and father, and a valued member of St. Thomas More for over 20 years. With the help of his sons, Glenn helped with Saturday night bingo, annual church picnics, and countless events throughout his membership.

Glenn is preceded in death by his father Glenn Sr.

In lieu of flowers, memorials to St. Thomas More Catholic Church in Glenn’s name are appreciated. Glenn’s family would like to extend a special thank you to the nurses and medical staff at ThedaCare Regional Medical Center of Appleton