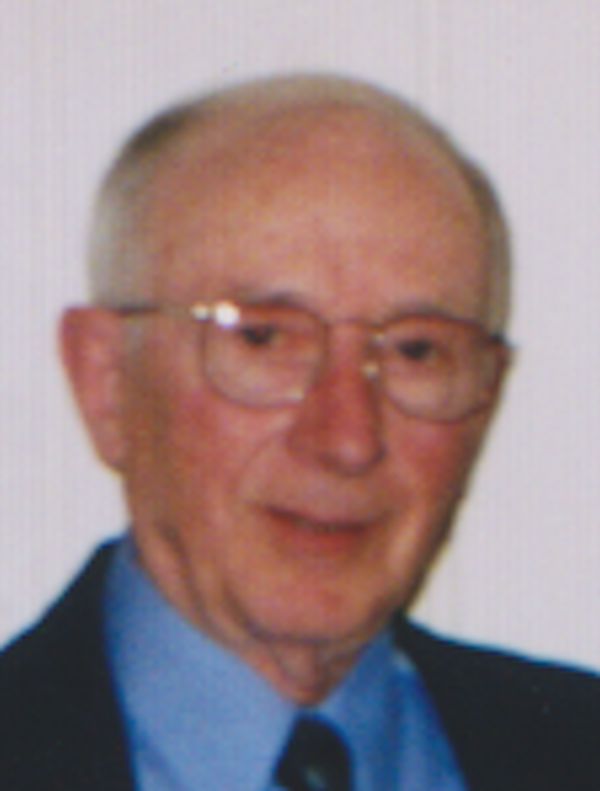 Glenn married the love of his life, Elizabeth “Betty Jean” Lom on June 4, 1947, and resided in Combined Locks and Kimberly for most of his life. After serving in the Navy, he was employed by the Combined Locks Paper Mill for eighteen years, and then fulfilled his lifelong dream of owning his own business when he opened Glenn’s Bar. After retirement, Glenn worked part-time for the local ShopKo store in Kimberly and spent many years caring for his wife Betty, until she passed on December 2, 2015.

Glenn was preceded in death by his parents, his wife Betty, and a brother Kenneth.

Glenn will be remembered as an outgoing person who enjoyed being with other people and making them feel special with his gifts of friendship and good deeds. He took great pride in his family and loved to keep up with his grandchildren and great-grandchildren on how they were doing.

In keeping with his own wishes, Glenn will be fondly remembered and sent on to Eternal Life in a private service, attended by his closest family and dearest friends.