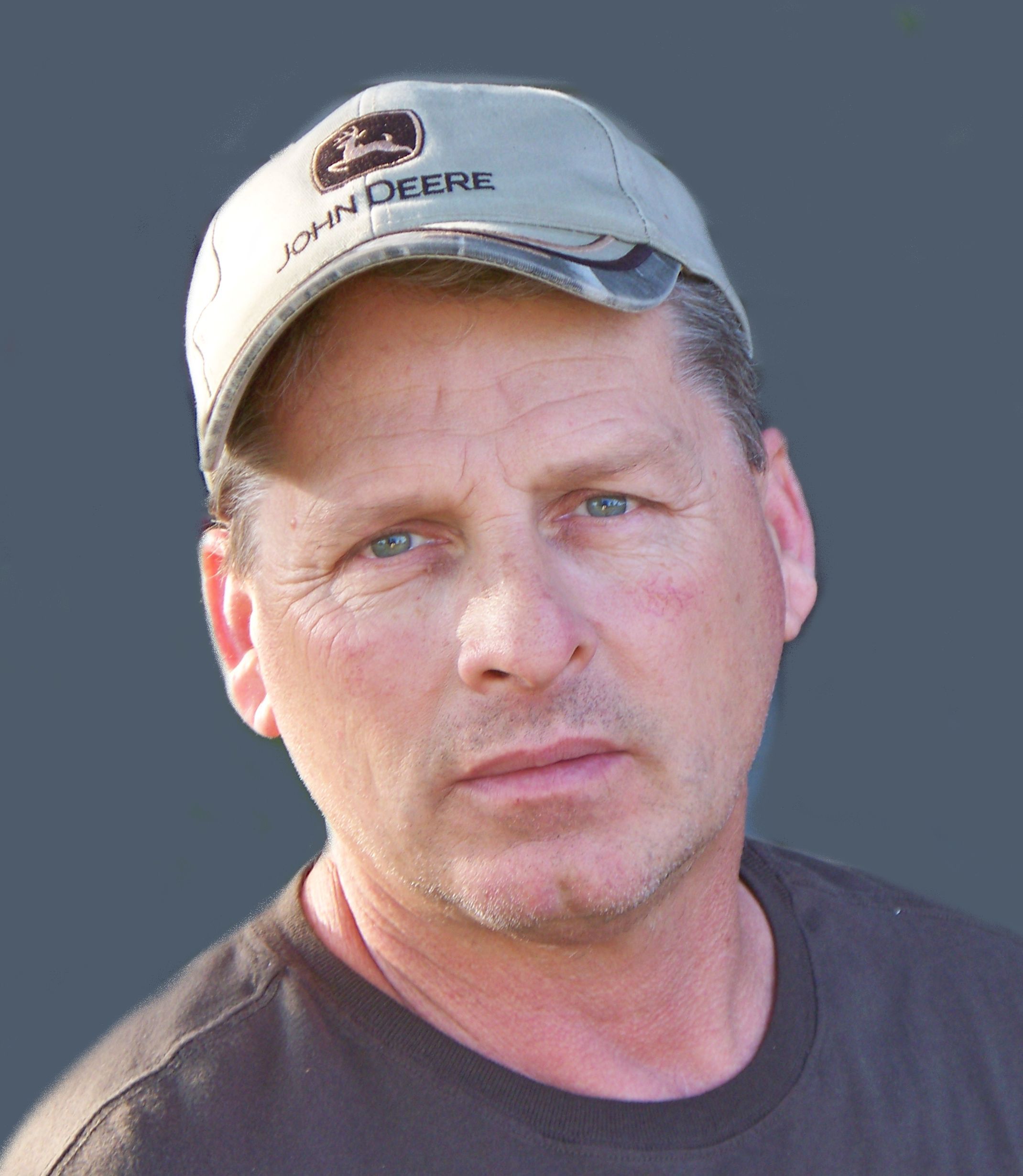 Glenn Stueber, age 58, passed away at his home with his family by his side on Friday, October 3, 2014. Glenn was born in Watertown, Wisconsin on July 23, 1956, the son of Lorraine (nee Frentzel) Stueber who lives in Watertown and the late Adelbert Stueber. Glenn was a 1974 graduate of the Watertown High School. In 1979, he moved to Arizona on a whim, and found his true calling in the nursery industry. It turned out that Glenn was a natural in the agricultural and horticulture fields. In 1998, Glenn moved back to Wisconsin to be closer to his family, and also met the love of his life, Bonnie Harr; Glenn and Bonnie have spent fourteen years together.
For sixteen years Glenn had been employed by Home Depot, and he loved his “orange family” very much. He was proud to live the “orange life” and his home and yard were kept perfectly. If you ever couldn't find Glenn, all you needed to do was look in his yard – there you would find him manicuring and trimming. His landscape was the talk of the neighborhood.

Glenn loved his family very much, and enjoyed getting together with them. He enjoyed watching sports, especially Brewers, Packers, and Badgers, and loved to putz with his brother Wayne at his farm near Marion. Some of his most special times were spent playing ball with his grandsons, Dylan and Braden.

The Christian Funeral for Glenn will be held at 12:00 Noon on Tuesday, October 7, 2014 at MOUNT CALVARY EV. LUTHERAN CHURCH, N8728 S. Coop Road in Menasha, with Rev. Jesse Johnston officiating. Interment will be in Lutheran Cemetery in Watertown. Family and friends are invited to gather on Tuesday, directly at the church from 10:00 AM until the time of the service. Memories and condolences may be shared by visiting www.wichmannfargo.com.

The family would like to offer their sincere thanks to everyone who offered support, love, and care these past weeks. They include the many relatives, friends, and neighbors; everyone at Home Depot and Team Orange, ThedaCare at Home, and Pastor Johnston. We will never forget your kindness.

Glenn also had been a solid friend of Bill W. for the past twenty-six years.