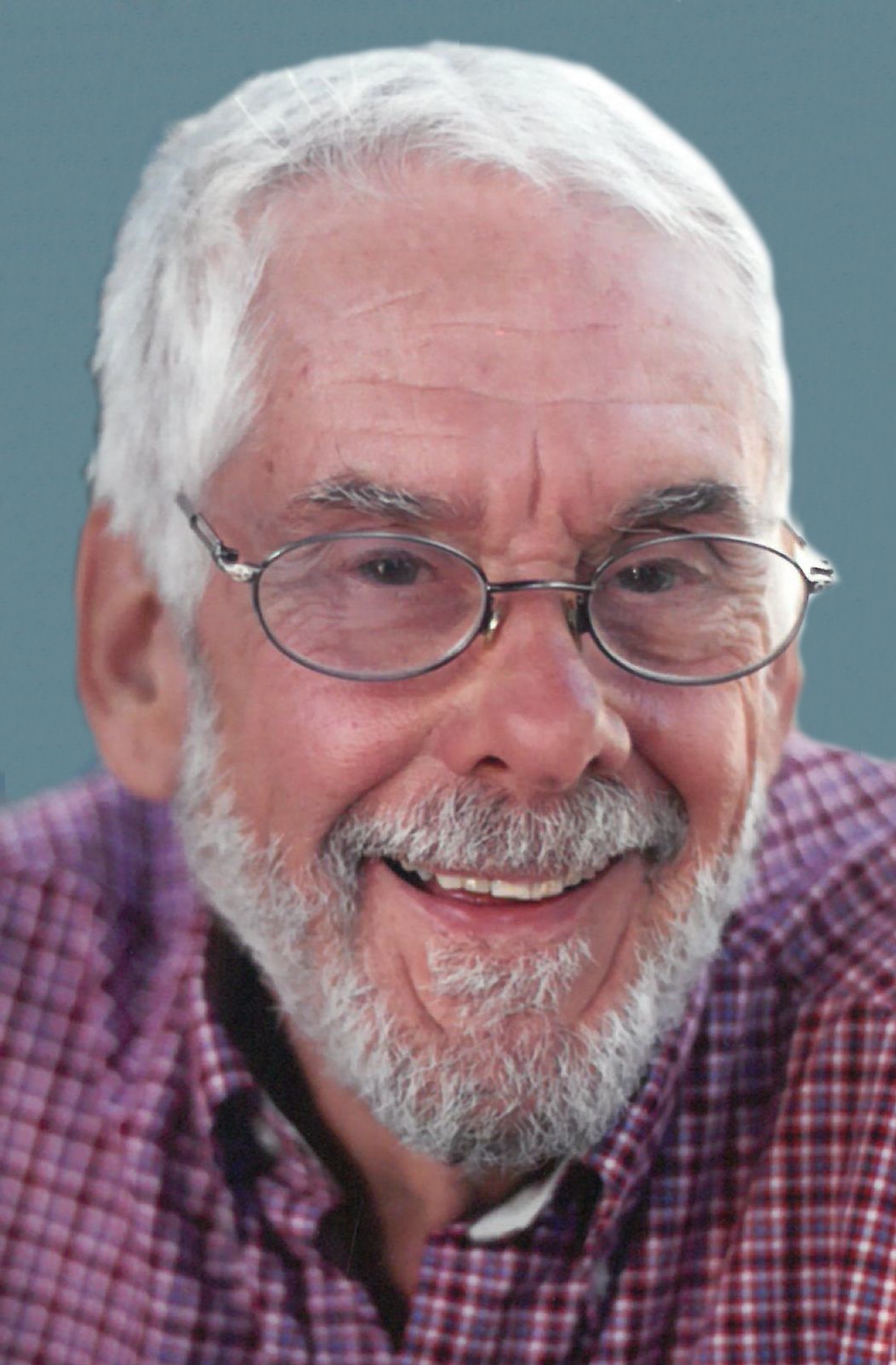 Glenn Denton, age 81, passed away at Heartwood Homes, Appleton, WI, from complications related to Parkinson's disease. He was born and raised in St. Petersburg, Florida, to the late Neva and Chester. Glenn loved sunshine and had a passion for the Southwest. After high school, Glenn joined the Navy and served in the submarine service from 1955-1958, obtaining his silver dolphins in 1956. He was very proud of serving in the Navy. Glenn, his wife, and their three children then moved to Appleton, WI to pursue a career in teaching as a Junior High School Math teacher, later obtaining his master's degree in Mathematics Education. After retiring from teaching, Glenn went back to college to obtain a master's degree in Archeology and Anthropology to fulfill his passion for studying artifacts and spending time in nature. He worked in the four corners area of the Southwest for the U.S. Forest Service with special friend, Anne Bremer; his favorite places were Chaco Canyon, Horseshoe Canyon, and the Anastasi ruins. Glenn spent many hours volunteering for local food pantries where he lived and also volunteered at the Anasazi heritage museum.

Glenn's greatest blessing was his 35 years of sobriety. Glenn had a spiritual connection and read The Lord's Prayer and Psalm 23, his favorite psalm, every night while he was still able to read. In his last few months, he and his son John prayed together to Jesus frequently.

In lieu of flowers, donations may be made to the Parkinson's Foundation or the Genesis Club, a local nonprofit.

The family would like to give special thanks to Appleton Retirement Community and Heartwood Homes, who took wonderful care of Glenn in the last years of his life, where he made many heartfelt connections.