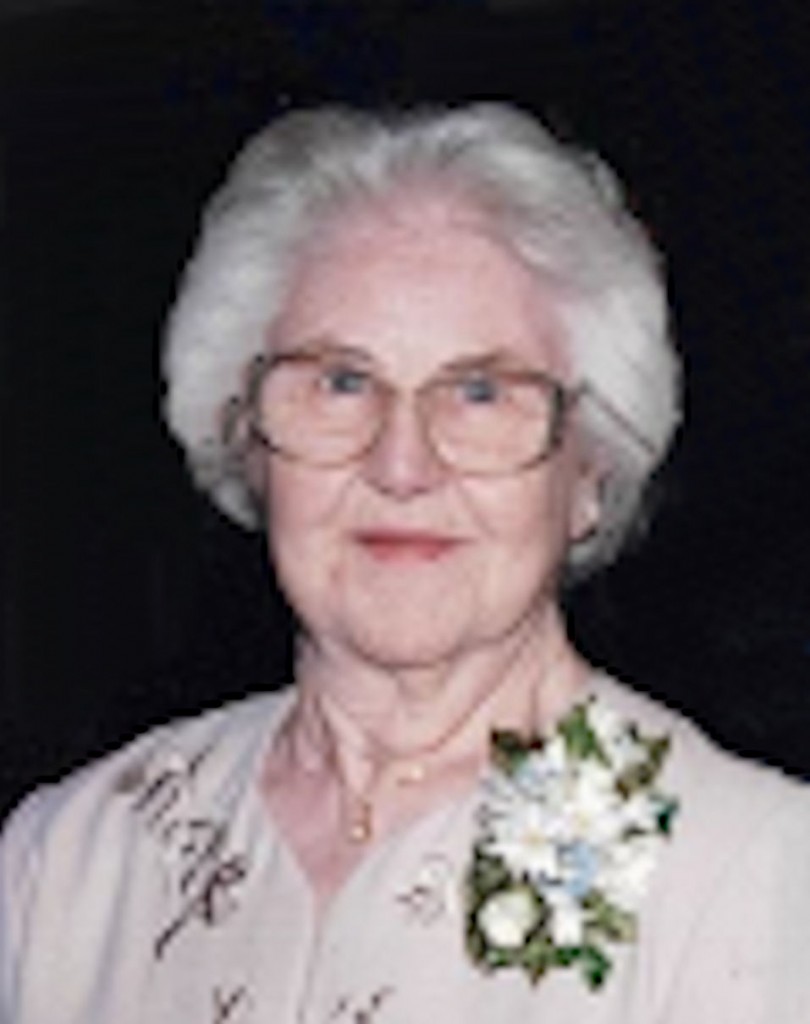 Gladys married Richard Utley on January 4, 1944 and together they were blessed with five children. Richard preceded her in death on August 27, 2007. She was employed with Banta for nearly fourteen years before her husband’s career relocated their family to California. Gladys and Richard returned to the Appleton area in 1976.

In her early years she enjoyed gardening. Gladys enjoyed puzzles and word searches and always looked forward to her Women’s Bible Study Group. Above all Gladys was the matriarch for the family; she cherished her children and especially her grandchildren, great-grandchildren and great great-granddaughters. She was extremely proud to say she had five generations.

In addition to her parents and her husband, she was preceded in death by two sons, James Richard and Jeffery Karst and as well as five siblings.

The Funeral Service will be held on Friday, April 20, 2018 at 3:00 p.m. at WICHMANN FUNERAL HOME- TRI COUNTY CHAPEL, 1592 Oneida Street in Menasha. Visitation will be held on Friday starting at 1:00 p.m. until the time of the service. Interment will be held at Rest Haven Cemetery in Neenah at a later date. In lieu of flowers, a memorial fund has been established in Gladys’s name to help with the cost of the funeral. Online condolences can be shared at www.wichmannfargo.com.