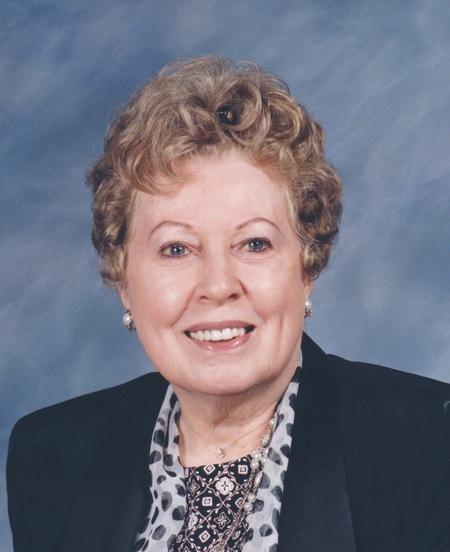 Gladys M. Hendricks, age 93, of Appleton, passed away on Thursday, September 26, 2013, at Emerald Valley Assisted Living. She was born on May 14, 1920, to the late Peter and Helen (Garvey) Green. Gladys was born and raised a farm girl and married a wonderful man, the late Edward Hendricks. Together, they lived a longtime farm life until they sold the farm and moved to Appleton. While she lived in Appleton, Gladys worked at St. Elizabeth Hospital where she wrote and illustrated surgical pack manuals until her retirement. She also developed blue prints for remodeled and new homes for many years. She had many tragedies in her life, losing her mother at a young age, her son as an infant, and her youngest daughter as a teen. Gladys also celebrated life in the beautiful marriage she shared with Ed, her two surviving daughters and their families, and all her relatives and friends, especially her brother and sisters. She will be remembered for many reason, but especially her wonderful sense of humor, her special self-taught talents, and her endless generosity. Gladys was always a talented artist, and she loved to perform on stage as a youth. She later went on to be a self-taught musician, seamstress, and hair dresser. Gladys was a member of Christian Mothers, Freedom Card Club, and the Perpetual Adoration Society. She was loved dearly by her family, and she will be greatly missed.

Funeral liturgy for Gladys will be held at 4:30 p.m. on Monday, September 30, 2013, at SACRED HEART CATHOLIC CHURCH, 222 E. Fremont Street, Appleton, with Fr. Norm Krutzik officiating. A time of visitation will be held at church from 2:30 p.m. until the time of service. Online condolences may be expressed at www.wichmannfargo.com. In lieu of flowers, donations to the Fox Valley Warming shelter are appreciated.

The family would like to extend a special thanks to the staff at Emerald Valley Assisted Living and Heartland Hospice for their compassionate care.