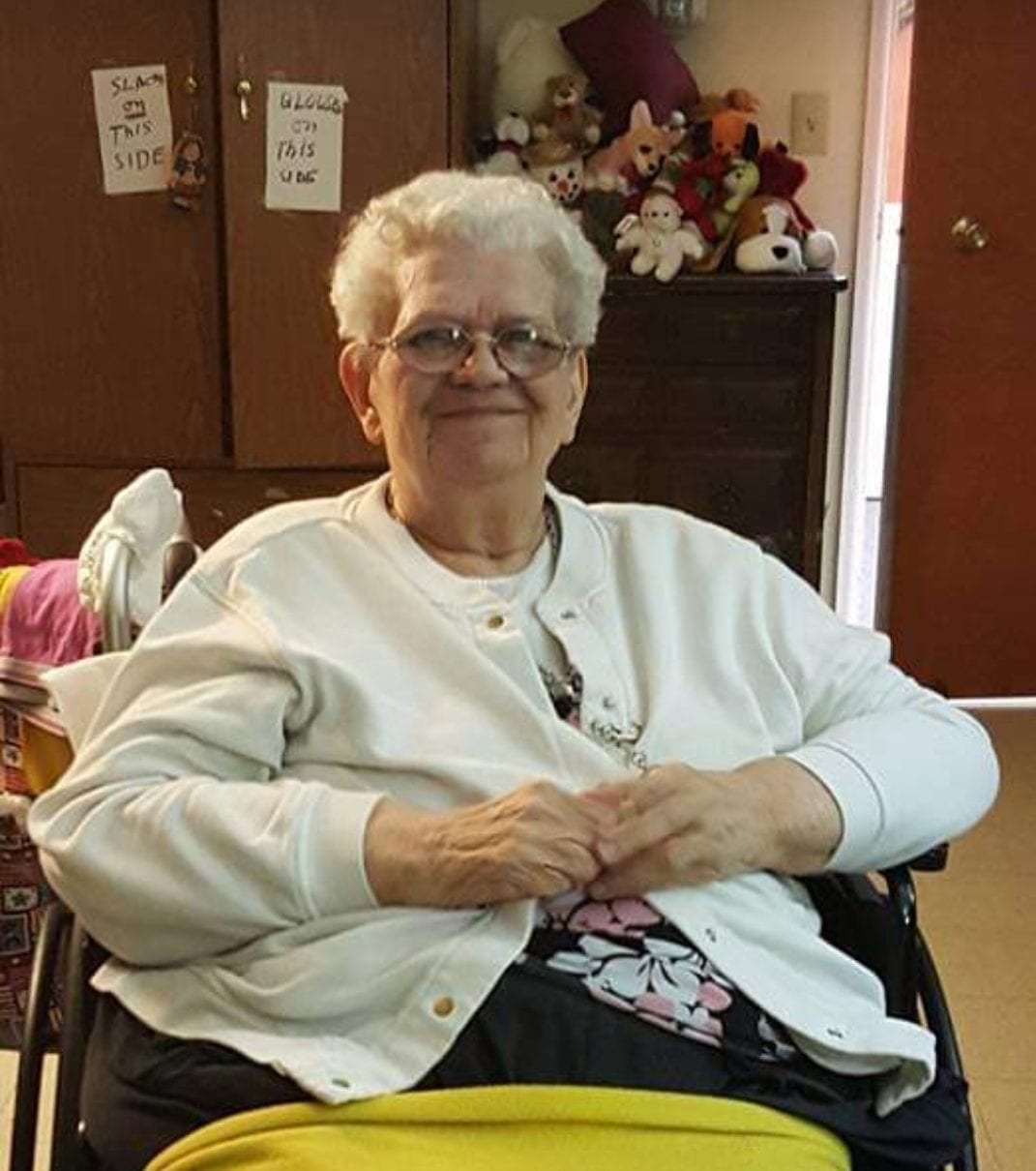 Gladys B. Bastian, age 86, of Appleton, passed away peacefully on Friday, March 5, 2021.  Gladys was born on January 18, 1935 in Crivitz Wisconsin, daughter of the late Benjamin and Rose Ropella.  She married Harley Bastian in Waupaca on October 28, 1955.  Gladys was a devoted wife, loving mother and grandmother, and friend to many. She worked for many years at K-mart in Appleton. She was an avid Green Bay Packer and Milwaukee Brewers fan who rarely missed a game. In her later years she resided at Edenbrook of Appleton where she made many friends both residents and staff with her outgoing personality and affection.

Visitation will begin at 10 a.m. with services starting at 11 a.m. on Saturday, March 13, 2021 at Wichmann Funeral Home, 537 N. Superior St., Appleton, Wisconsin. Family and friends are encouraged to share memories of Gladys to celebrate her life. Services will be livestreamed and posted on the Wichmann Funeral Homes website afterward. Burial will be in Lakeside Cemetery in Waupaca at 1 p.m. In lieu of flowers a memorial is being established.