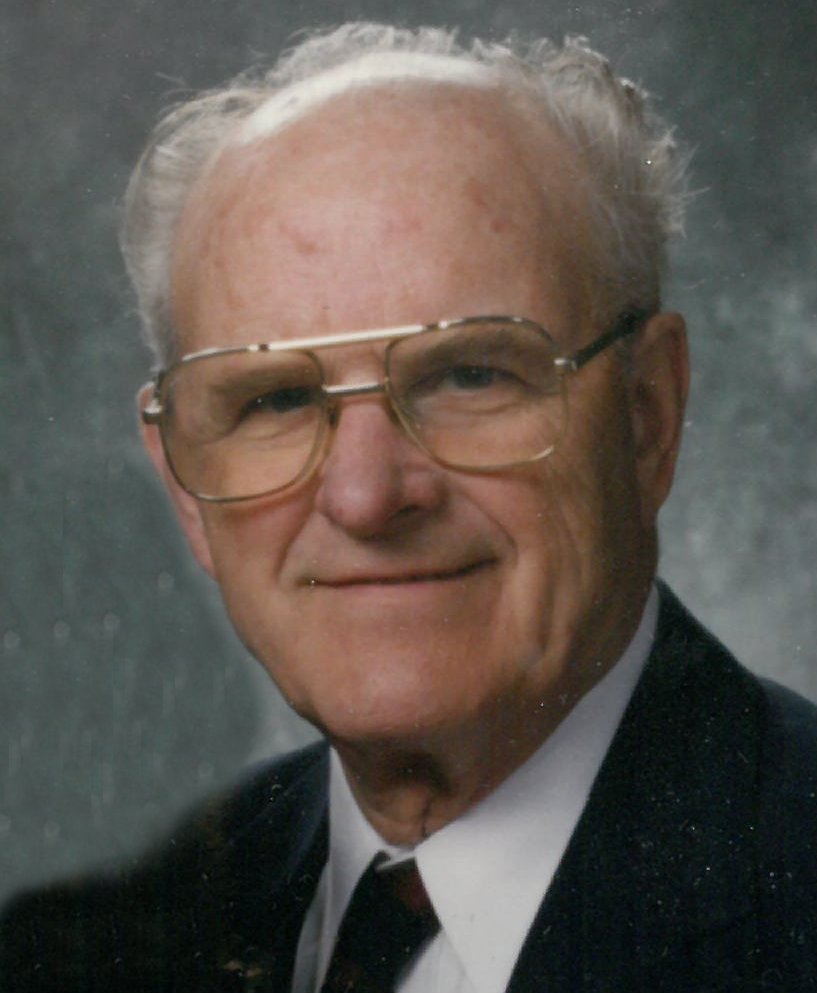 Giles was born on September 5, 1928 to Henry and Gertrude (Croell) Vandenberg. On May 21, 1949, he married Evelyn Van Lieshout. He worked at the Kimberly mill as a warehouse clerk until his retirement in May 1992. After retirement he drove cars for Bergstrom, Russ Darrow and for Ericksons. Giles was a very handy person and in his younger years, he fixed small appliances and worked on cars. He was very good at fixing everything he worked on. Giles enjoyed bowling and gardening. He was a member of St. Pius X.

Giles was preceded in death by his parents, his wife Evelyn, his siblings; Pauline (Stanley) Joosten, Ervin (Virginia) Vandenberg, June Vandenberg, and Kenny Vandenberg, and a brother-in-law, Norbert Schroeder.

The funeral liturgy for Giles will be held at 11:30 AM on Friday, April 1, 2016 at St. Pius X Catholic Church, 500 W. Marquette Street in Appleton. Visitation will be held at the church on Friday morning from 9:30 AM until the time of the service. Online condolences may be expressed at www.wichmannfargo.com.