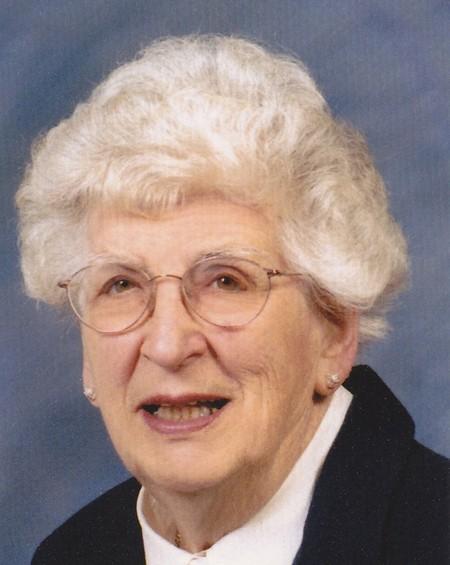 Gertrude enjoyed cooking and baking for her family and friends, traveling and spending time with her family. She was an avid fan and loved watching and following the Chicago Cubs, Green Bay Packers, Kimberly High School basketball and football teams, the Eau Claire Regis High School basketball team and all activities her grandchildren were involved in. For many years she was a member of Holy Spirit Parish (Holy Name of Jesus), with her Catholic faith being an important part of her entire life.

The funeral liturgy for Gertrude will be held at 11:30 AM on Thursday, August 22, 2013 at Holy Spirit Catholic Church, 600 E. Kimberly Avenue in Kimberly, with Fr. Donald Zuleger officiating. Visitation will be held on Thursday from 10:00 AM until the time of service. Burial will take place on Friday morning at Queen of Peace Cemetery in Antigo, Wisconsin. Memorial gifts may be designated to Holy Spirit Catholic Church or The Alzheimer's Association. Online condolences may be offered at www.wichmannfargo.com.

She was a special lady, mother, grandmother, great-grandmother and friend who touched many lives in her work, service and prayers. She will be deeply missed.