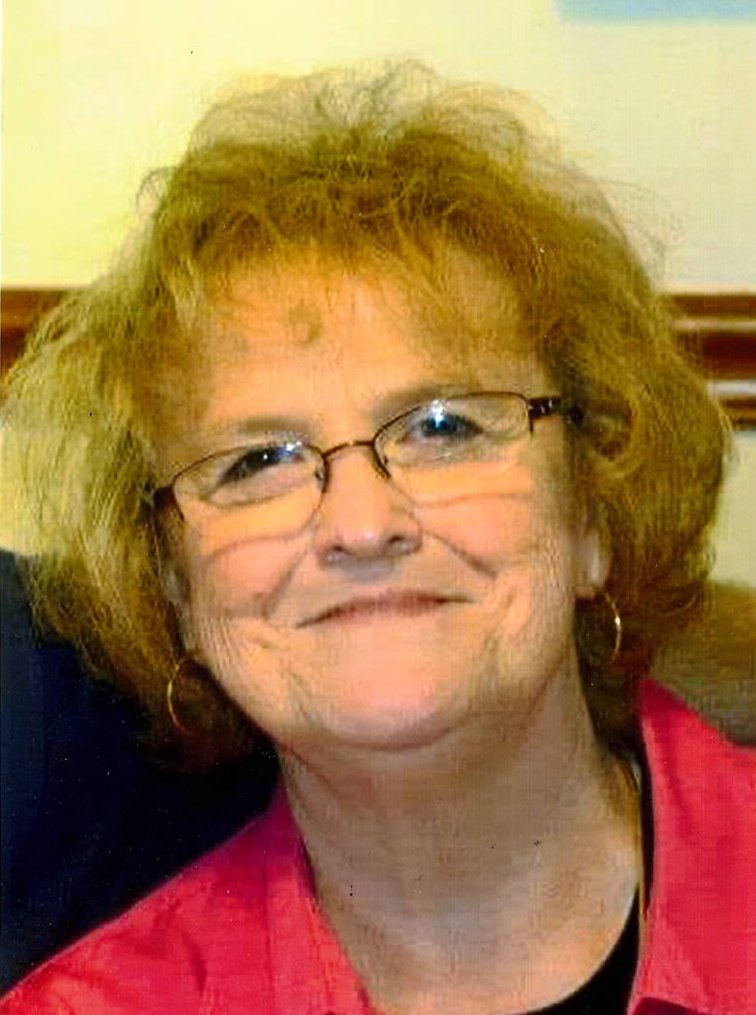 Menasha, Wisconsin-Geri King, 75 went to be with her Lord and Savior Jesus on March 13,2021. She was surrounded by her children and daughter-in-law Paula, Mark and Lisa, Jennifer and Lana when she passed.

Geri was born in Menasha, WI to Arthur and Marie Voissem. She graduated from St. Mary’s High School. Geri met John King, “the love of her life,” at “The King.” They married in 1964 and raised 4 beloved children together. After delighting in being a stay-at-home Mom and homemaker, Geri worked outside of the home at Prange Way and AT&T. She served AT&T proudly for 23 years as a customer service representative, making lifelong friendships and retiring in 2004.

Geri’s relationship with Jesus, her love and commitment to her husband and children were what gave her the most fulfillment, happiness and contentment. She deeply valued time with all family and friends, making time for each one of them. Geri had the ability to make everyone she came into contact with feel special. Her contagious smile, sweet laugh and positive demeanor brought immediate comfort to everyone. She was known for putting everyone else’s needs before her own. She took great joy in listening with love.

Geri was an amazing cook and baker. She found it therapeutic to feed others and make special meals for all her loved ones. Geri’s love for music began at an early age at home and singing at St. Mary’s Picnics. In High School, she joined a trio, The Town Kryers and throughout her life sang at numerous special events. She had a beautiful singing voice, a song for everything and a voice everyone loved to hear. Two of her signature songs were; “He’s Got The Whole World In His Hands,” and” Crazy.” Geri also loved books and reading. Every morning she read her Bible, Daily Guidepost and other devotionals. She listened to WEMI Christian Radio and was so thankful for the daily encouragement it gave her.

In 1971 when Geri accepted Jesus as her Personal Savior, her life completely changed. She led her husband John and her children by example to understand the love Jesus had for all of them. Geri had strong belief in the Bible, the power of prayer, the presence of the enemy and evil, the need for salvation and loving others without judgment. Two of her favorite sayings were, “Always Take Time To Be Thankful,” and “Because Nice Matters.”

Geri was diagnosed with Leukemia Lymphoma in May 2020 and battled Rheumatoid Arthritis along with many health issues. The family would like to thank the staff at the Cancer Center at St. Elizabeth Hospital. Dr. Eric Gowing and Staff. Geri was so appreciative of all the excellent care she received from every single staff member involved in her care.

Geri will be missed deeply by her family and friends. Her family was comforted to hear her say “We will all be reunited again in Heaven” in her final hours on this earth. She believed that was true for every single person, eternal glory in Heaven. Jesus answered, “I am the way and the truth and the life. No one comes to the Father except through me.”   John 14:6

In lieu of flowers, the family asks you to consider making a donation to The Community Blood Center. For more information and to express condolences, please visit wichmannfuneralhomes.com