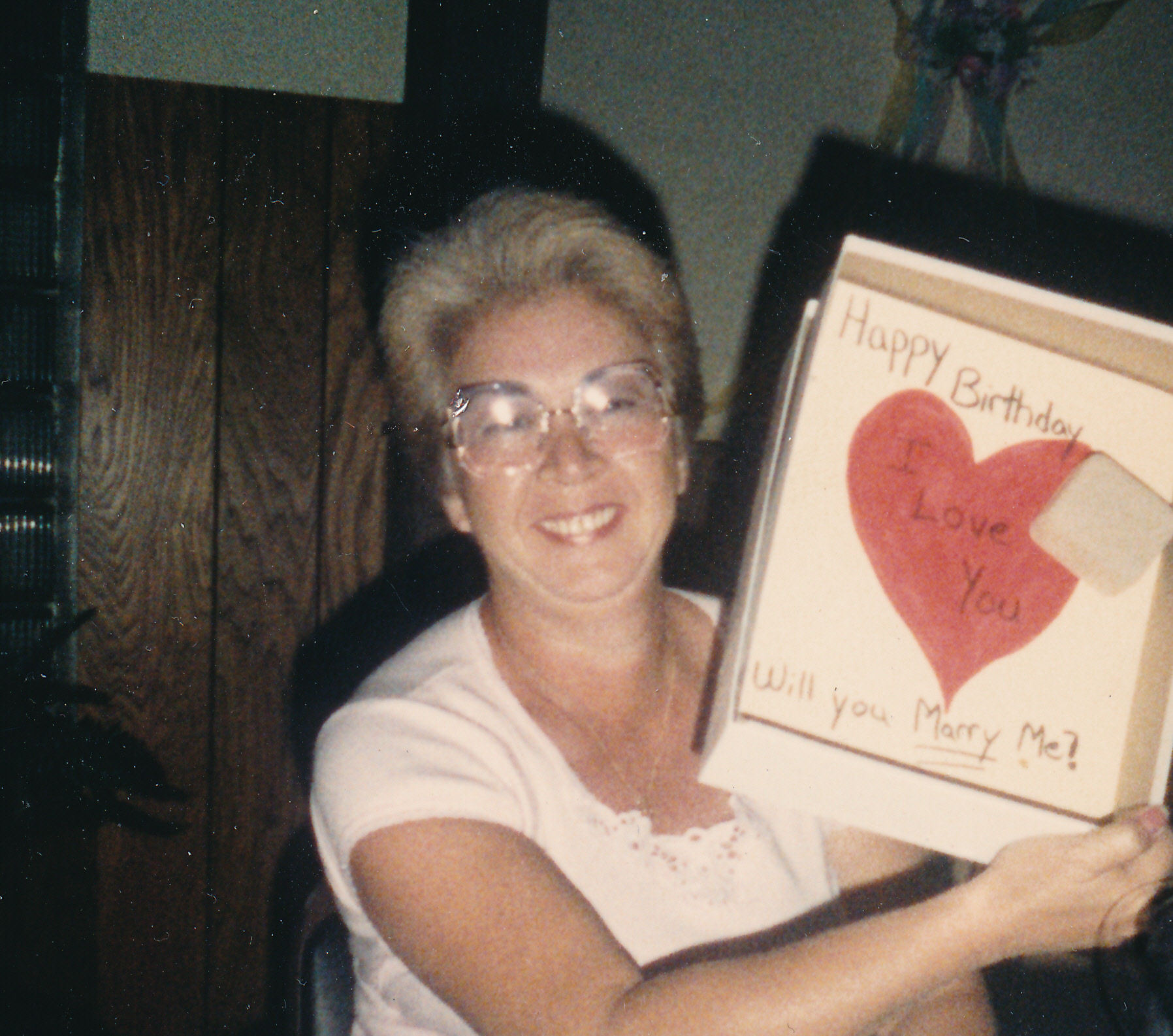 Geraldeen “Geri” Salvador passed away unexpectedly on Monday, March 23, 2015, at home with her life-long sweetheart by her side. Geri was born in Kohala, Hawaii on August 30, 1944. She graduated from Sacred Hearts Academy and worked for Transamerican Insurance, before moving to Wisconsin in 1987 where she was employed at Guardian Life Insurance until her retirement. Geri lived and enjoyed the simple things in life, just being content to be surrounded by her family and friends, taking care of her yard and garden, and loving and caring for her pets.

The funeral service for Geri will be held at 3:00 p.m. on Friday, March 27, 2015, at the WICHMANN FUNERAL HOME, 537 N. Superior Street, Appleton. A time of visitation will be held at the funeral home from 1:00 p.m. until the time of the service. In lieu of flowers, a memorial fund will be established.