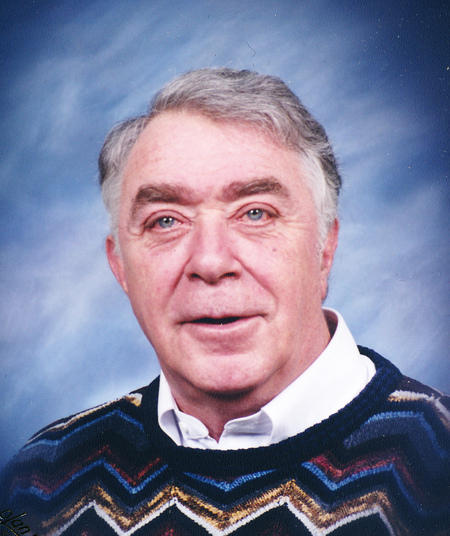 Gerald F. Wirtz, age 69, of Appleton, passed away on Sunday, November 3, 2013, after a 5 year battle with lung cancer. He was born on September 14, 1944, in Appleton to the late Emery and Alice Wirtz. He graduated from Appleton High School in 1963, and worked in the family business, Wirtz's Beverage and Sporting Goods, until it was sold in 1978. Jerry served in the National Guard from 1966 to 1972, and later became a sales rep for H. Phillips and Sons and Gateway Liquor. On June 23, 1968, Jerry married Linda Hodne, and they spent 45 years together. He always looked forward to spending time on the lake, fishing with friends, researching all things Appleton and the Fox Cities, playing cribbage with his buddies, traveling with his wife to many different places, and camping for the last 35 years in his trailer at Evergreen Campsites in Wild Rose. He will be greatly missed by all of his family, and his many treats of “people food” will be missed by his dogs, Koki and Riley.

Funeral services for Jerry will be held at 11:00 a.m. on Thursday, November 7, 2013, at ZION LUTHERAN CHURCH, 912 N. Oneida Street, Appleton. A time of visitation will be held at church from 9:00 a.m. until the time of service. Online condolences may be expressed at www.wichmannfargo.com. In lieu of flowers, a memorial fund is being established in his loving memory. Jerry will be laid to rest privately at Highland Memorial Park.

The family would like to extend a special thanks to Dr. Guenther, the entire staff at the Martha Siekman Cancer Center, and the 7th floor nurses at AMC for their caring and extra special treatment.