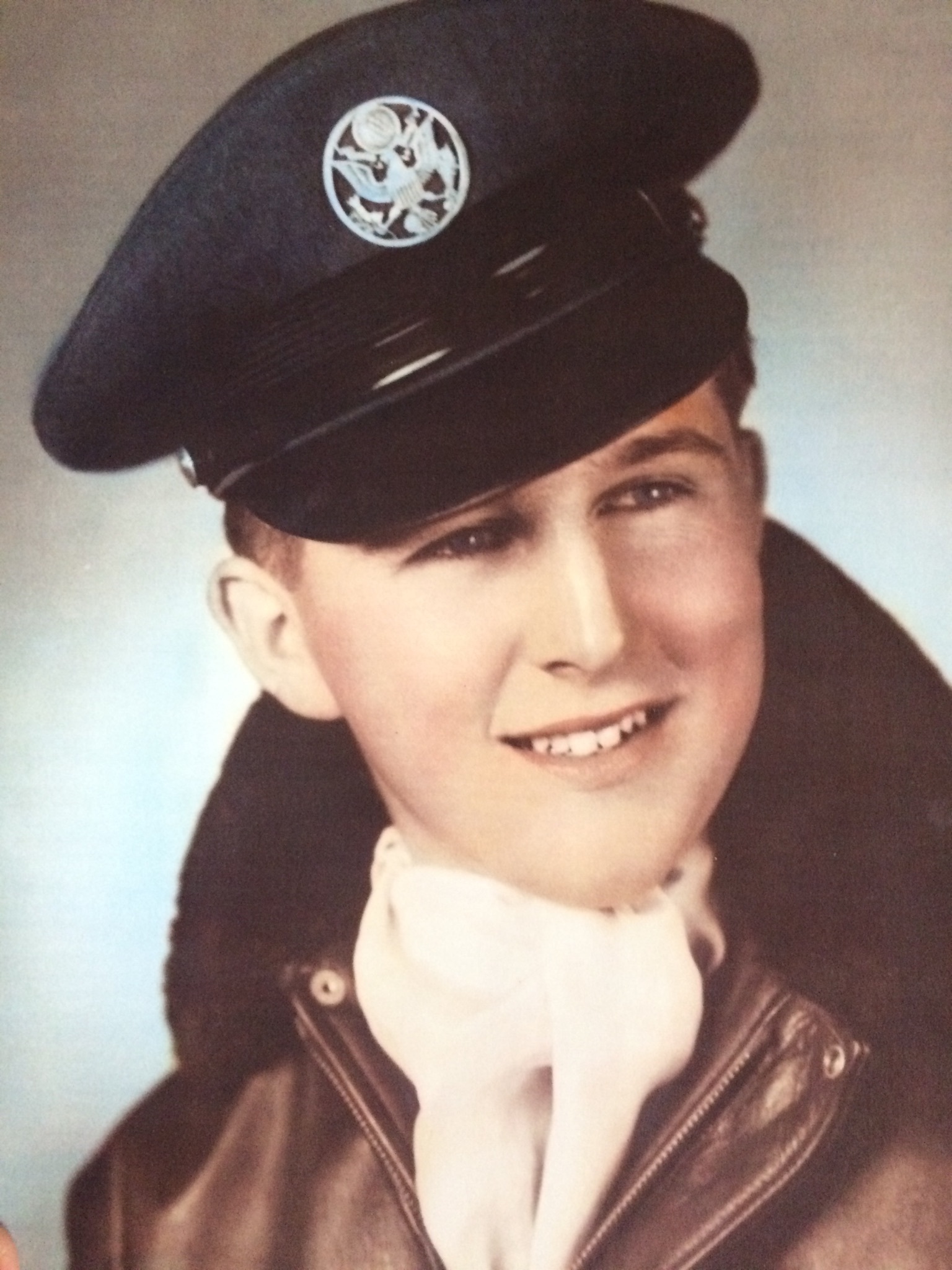 Gerald Palmbach, age 82 of Appleton, passed peacefully into the arms of Jesus on Thursday morning, May 18, 2017. Jerry was born in Greenville on June 9, 1935, son of the late Erwin and Edna (Schroeder) Palmbach. He was a graduate of Appleton West High School, and on October 15, 1955, married Donna Popp at Bethany Ev. Lutheran Church in Appleton. Jerry served a tour of enlistment in both the United States Army and the United States Air Force. For thirty eight years, he worked in underwriting at AAL (Thrivent Financial). After retiring from full time work, he stayed a few years longer, working part time until 1996.

Over the years, Jerry enjoyed several free time activities. He loved woodworking, visiting the EAA Airshows with his grandsons and great-grandsons, traveling to Hawaii with Donna, and pretty much anything having to do with the military. In his younger years, he was quite the bowler. He bowled in a men's league as well as in a couple's league with Donna.

More than anything, Jerry loved his Lord. He was a longtime member of Bethany Lutheran Church in Appleton where he served in many capacities over the years, including usher, picnic planner, and council member. His faith was evident in the way he lived his life and the way he treated others. His gentle manner will be missed by all who knew and loved him.

Jerry is survived by his loving wife: Donna Palmbach of Appleton; four children: Diane (Terry) Plamann of Appleton; Wayne (Jackie) Palmbach of Hortonville; Brian (Shelley) Palmbach of Grand Chute; and Marsha (Mike) Schwark of Elkhorn. Jerry also leaves behind fifteen grandchildren, seventeen great-grandchildren, and another great-grandchild who is expected in October. Other survivors include his sister: Arlene Henke of Milwaukee; two sisters-in-law: Betty Greil of Wautoma and Marilyn Popp of Appleton; and a brother-in-law: Clifford Broehm of Appleton. Jerry was preceded in death by his parents, a sister: Letha Broehm; brothers Earl Palmbach and Merle Palmbach; three brothers-in-law: Gilbert Henke, James Greil, and Duane Popp; and a sister-in-law: Sandra Moericke.

The Christian Funeral Service for Jerry will be held at 11:00 AM on Tuesday, May 23, 2017 at BETHANY EV. LUTHERAN CHURCH, 530 W. Parkway Blvd. in Appleton with Rev. Zach Gebert officiating. Full military honors will follow the worship service, and entombment will take place at Highland Memorial Park. Family and friends are invited to gather at the church on Tuesday morning from 9:00 AM until the time of the service. For more information or to share a memory of Jerry, please visit www.wichmannfargo.com.